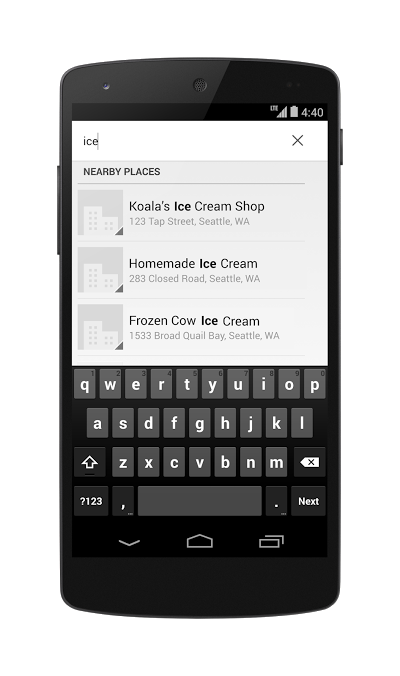 The Caller ID feature introduced with Android 4.4 concern the phone numbers of all Google users. Expansion is planned for early 2014.

With Android 4.4 aka KitKat, a new calling application is proposed. It provides a new design, a better contacts ranking following those most frequently used and the ability to search online.

With the Caller ID function, an incoming call is not part of the list of contacts but it will be identified by querying the numbers listed in the list of businesses in Google Maps. More precisely, it is business listings that professionals inform which is free Google Place.

For Google Apps users, Caller ID will also look on the side of Google Apps domains to know who called in its business. But that's not all. Early 2014, Caller ID will delve into the personal accounts of Google users to find a match to caller. It will be some accounts that have a phone number and have checked enabled a discovery feature.

An optional character that will display the name and photo of a Google profile when a person calls or is called. It is currently a pre-announcement.