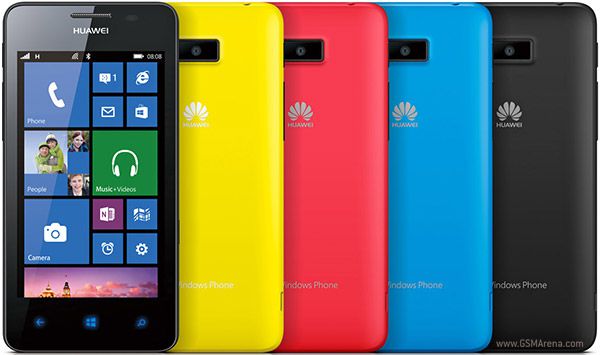 The dimensions of this smartphone is 13.4 x 6.7 x 1cm and a weighs 160 grams, it has a multitouch display of 800 x 480 pixels on a 4.3-inch IPS display. It also proposes compatibility with 3G+ mobile networks, wireless connections 802.11n Wi-Fi/GPS/Bluetooth 3.0 and a digital camera of 5 megapixels. 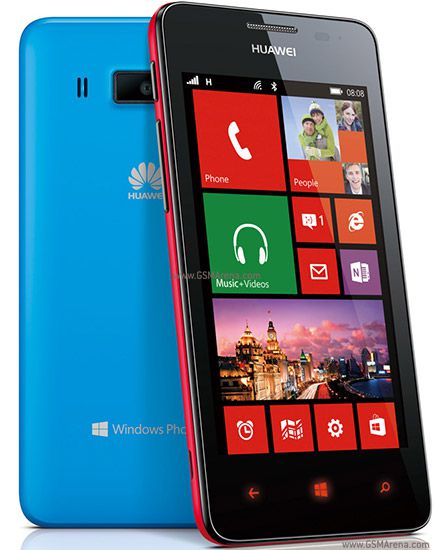 The reception of data will be in a flash memory capacity of 8 GB, with no possibility of extension, since no MicroSD slot is being proposed. As for autonomy, it will approach 10 hours talktime and 400 hours standby time, thanks to the presence of a Li-Ion 1700 mAh battery.

The availability of the Huawei Ascend W2 smartphone is scheduled for this month with a choice of four colors – blue, yellow, black and red. Its price has not been disclosed.