Activision recently announced that it delivered to the equivalent of 1 billion for its games Call of Duty: Ghosts from resellers.

Activision's Call of Duty series combines the records over the episodes. The previous section, Call of Duty Black Ops 2 was still passed up to a billion dollars in a fortnight. This record recently surpassed GTA V which hit the same score in just three days of marketing.

Following the release of Call of Duty Ghosts, Activision started distributing a large amount of games on PC, PS3 and Xbox 360 on Day One, representing the equivalent of one billion dollars. About 15,000 stores have stored the title in the world right at midnight Tuesday. 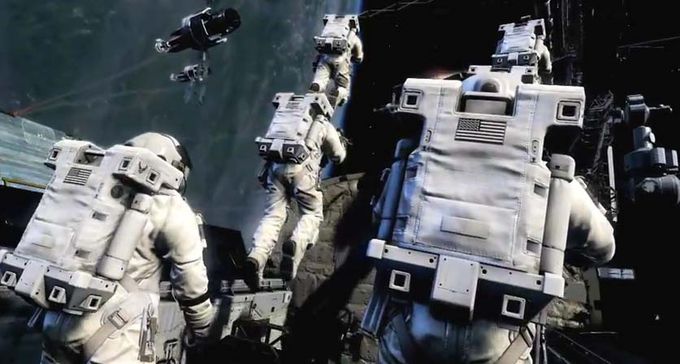 However, the American publisher did not indicate the exact sales figures for their new game.

In terms of attendance, Activision said it only took 24 hours for CoD Ghosts to win first place in the most practiced games on Xbox Live for the Xbox 360. The editor added that the average duration of the game is more important than Black Ops 2 and Modern Warfare 3 in the first 24 hours of availability.

Activision also expects to make a record launch of this game on PlayStation 4 and Xbox One this month.