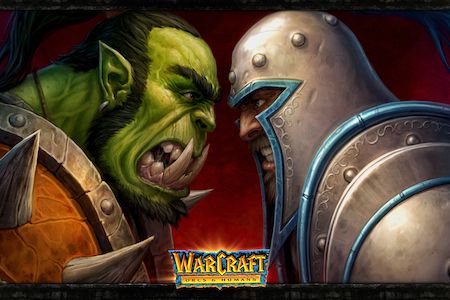 Development team at Blizzard are working on the first two parts of the Warcraft strategy game, so as to adapt to the today's PC. This is great news for fans of this series.

While Warcraft license has become hugely popular due to the MMORPG World of Warcraft, it was initially a rather rich set of strategy gameplay. Began in 1994 on MS-DOS, Warcraft: Orcs & Humans was the first part of Blizzard to land, followed by the great Warcraft 2: Tides of Darkness in 1995. Warcraft 3: Reign of Chaos came in 2002 and best known in its heyday for LAN support.

The development studio plans to rework the first two elements of its strategy game, with a view to adapt our modern PC. J. Allen Brack, production director at Blizzard has revealed the existence of this "side project" as part of the BlizzCon 2013. 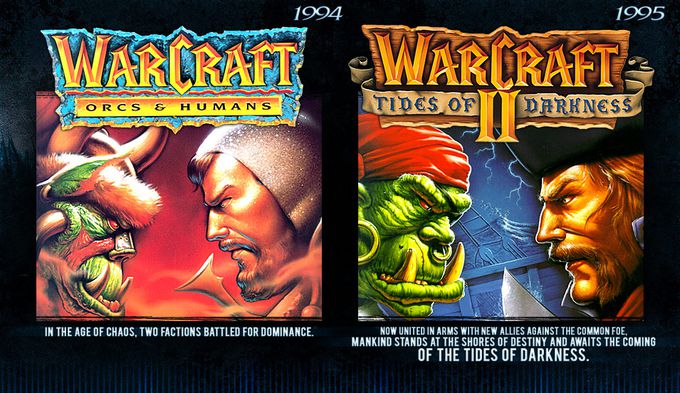 A small team of developers are therefore working to replicate Warcraft and Warcraft 2 to fit on our existing machines. "We are fans of Warcraft, Warcraft 2, Warcraft 3, and we'd love to replay these games," said Brack.

Remember that Blizzard has recently announced the fifth official expansion for World of Warcraft called Warlords of Dreanor, you can watch its trailer here.