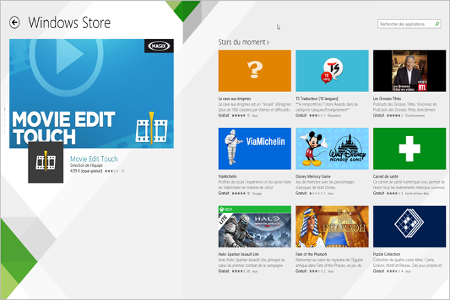 The Windows Store for applications to Windows 8 and 8.1 generates 1.7 million daily downloads.

According to figures published by TechChrunch and communicated to developers by Microsoft, the number of applications downloaded for Windows 8 in October reached a daily average of more than 1.7 million. Compared to June, this represents an increase of 38.5%.

For downloads in October, the balance is very much on the side of free apps. Of a total of 51.2 million, they in fact represent a share of 97.35% of the downloads. 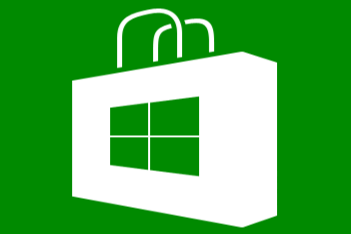 Last week, Microsoft unified accounts of developers to submit their applications on the Windows Store and Windows Phone Store.

According to the unofficial count of MetroStore Scanner, Windows Store currently has just under 126,000 applications worldwide.