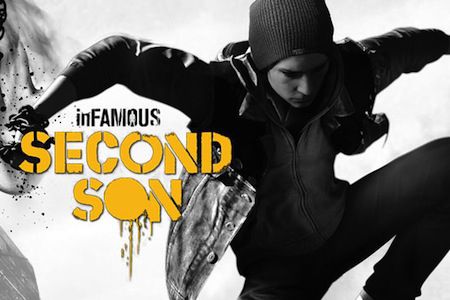 Sony has released new in-game images of the third installment of the game called inFamous. It is an open world action game developed by studio Sucker Punch which is coming exclusively on PlayStation 4.

Originally scheduled to launch on the PS4, inFamous: Second Son ultimately will not release before 2014 on the next console from Sony. Developed by Sucker Punch studio, this third installment in the series will feature a new main character: Delsin Rowe. He will also have special power, but they are different from those of Cole McGrath (in the previous two installments of the game).

Always focused as open world, this title will opt for heroic or evil way, thereby changing the script-writing from certain areas and powers to
acquire.

Sony has released new images of the game that have a graphical realization of very good quality.