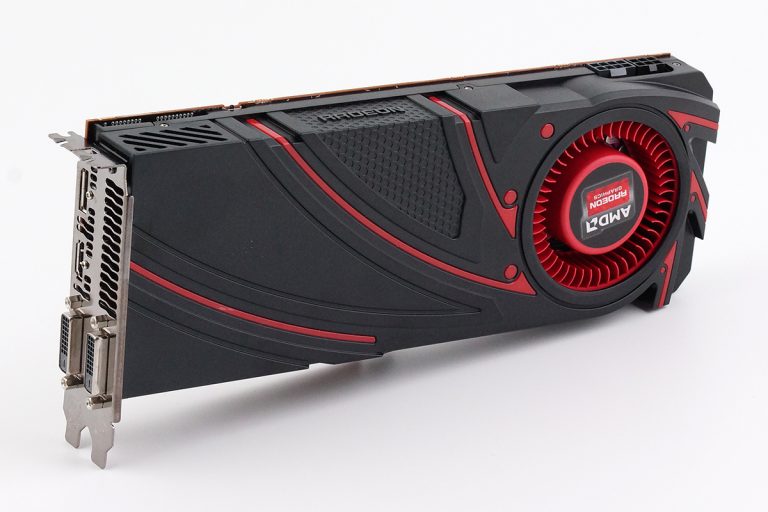 After renewing its range of graphics cards, and the launch of the Radeon R9 290X and R9 290, AMD announced the return of its bundle package. And if there is a year the brand created the surprise with Never Settle Forever this year, AMD is showing much less generous. 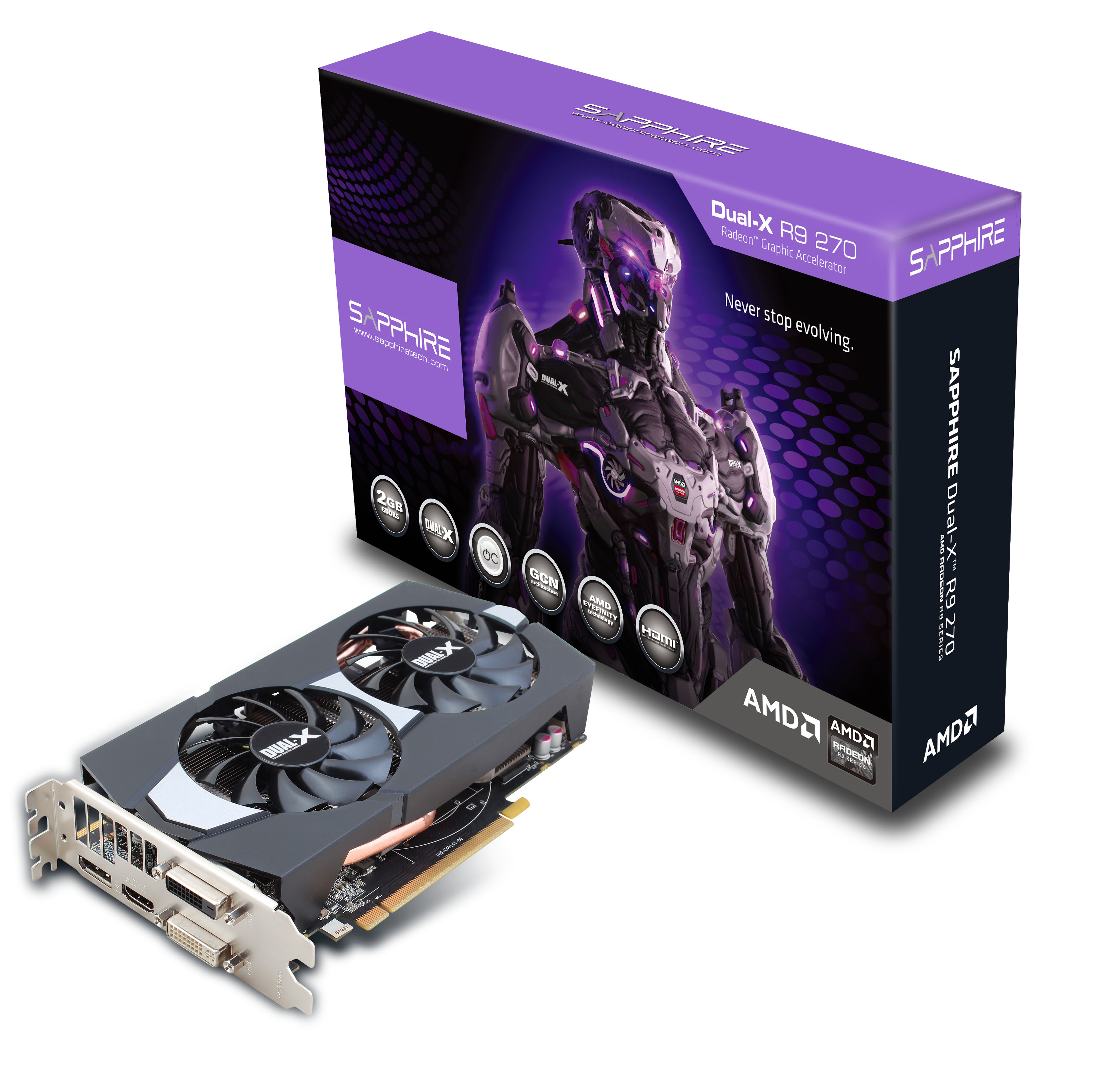 It is very unfortunate. Even more unfortunate that NVIDIA has put the face with a bundle package that includes three games: Batman Arkham Origins, Splinter Cell Blacklist and Assasssin's Creed IV Black Flag. Finally, if AMD offers Battlefield 4, which we appreciate, it does not necessarily change the situation but Radeon retains their cost advantage while GeForce, which is more expensive, will offer a more complete package.