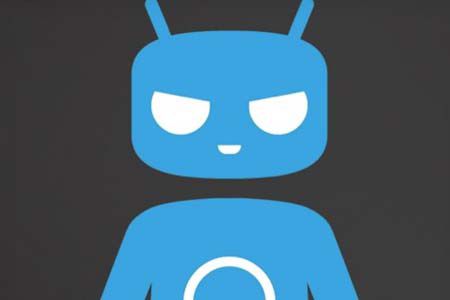 Two months after raising $7 million to make a better version of Android, CyanogenMod has finally released its one-click installer, available directly on the Google Play Store.

CyanogenMod is an Android-based operating system that aims to replace the existing installation of Android smartphone and tablet. Offering many advantages compared to the OS offered by Google, installing it requires some knowledge so far, and many manipulations are presented as obstacles to the democratization of the OS.

One thing that should change with the release of CyanogenMod installer, available for free on Google Play Store, aims to help users switch to experience the custom ROMs. 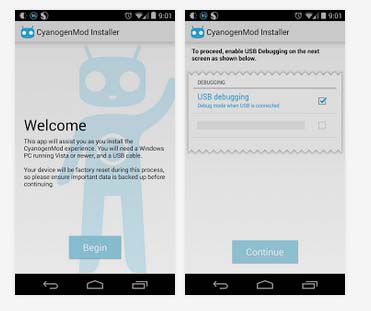 The application presents itself as an extensive tutorial that shows the steps to be taken by the user and communicates with a PC. It will connect your smartphone to a computer before embarking on the installation operation.

Depending on the smartphone or tablet identified by the application, a link will be provided to download the appropriate ROM on your PC, then the link will be established directly and installation will be done in one click.

Unfortunately, so far little smartphones are compatible with the procedure and the application, but the situation should change quickly. A compatibility list is available on the CyanogenMod wiki.