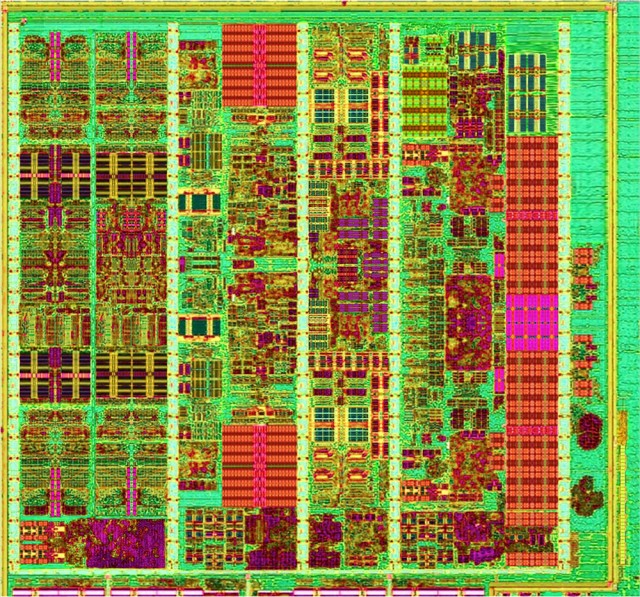 AMD Kaveri processors will be launched officially on 14 January 2014. With the A10-7850K Model the show was open.

During its recent event of APU13, the California firm of AMD revealed the launch date of the next Kaveri processors based on the microarchitecture Steamroller with fine engraving of 28 nanometers, compatible with socket FM2+, supporting HAS technology to provide access to all CPU/GPU resources in the calculations for certain tasks and integrating TrueAudio technology for better audio processing. It will be on 14 January 2014.

They also took the opportunity to reveal who will be the first bearer of the new generation of processors. Named A10-7850K and intended for desktop configurations, it will be a quad core based clocked at 3.7 GHz model. This will carry a Radeon graphics part to 720 MHz.

You will probably have to wait until the Consumer Electronic Show in Las Vegas, United States, for more information on other models.