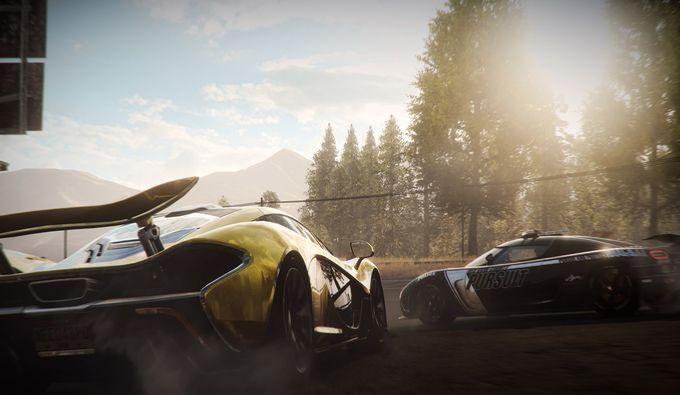 Electronic Arts has officially confirmed that its next installment of the racing game Need for Speed Rivals will not be compatible with racing wheels and other external devices.

Usually, fans of racing games like to play with a steering wheel and with a view to enjoy better impressions of the game, Need for Speed: Rivals, the latest addition to the famous arcade series from Electronic Arts will ignore this possibility.

Indeed, the official FAQ of the publisher confirmed that the game "will not support racing wheels and other devices." Also, it will settle controllers at default for different host platforms.

Parallel to this news, NFS Rivals ultimately will not run at 60 frames per second on PC, but at 30 FPS, as confirmed by many websites.

Need for Speed: Rivals is now available on PC, PS3 and Xbox 360.  Xbox One and PS4 versions will arrive respectively on 22 and 29 November.