Nokia could launch a Windows 8.1 RT tablet with a screen size of 8 inches by early next year.

After the tablet Lumia 2520 unveiled at Nokia World in October 2013 which is running on Windows 8.1 RT, the Nokia Group (until its mobile branch is definitely acquired by Microsoft) could launch a second tablet early next year.

It would be the Lumia 2020 which is still a Windows 8.1 RT tablet with Qualcomm Snapdragon processor 800 but with a 8 inch screen Full HD. EvLeaks, provider of this information on upcoming products, suggested earlier this month that it was codenamed Nokia Illusionist with a launch in early 2014.

The site Digitimes suggests its availability in the first quarter to a mid/high range position and suggests that Nokia, LG Electronics and Sony are three brands seeking to settle on the niche shelves while HTC, BlackBerry and Motorola Mobility that align rather their strategy on smartphones. 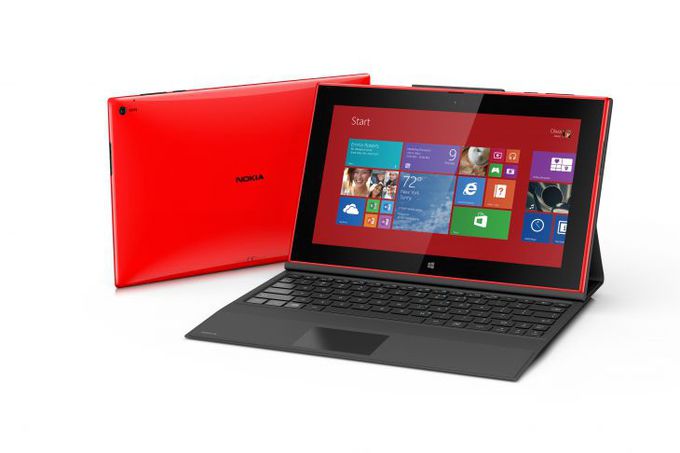 While LG Electronics has launched its tablet LG G Pad 8.3, Digitimes suggests that Sony has several models next year in line with the Sony Xperia Tablet Z marketed this year. But it will also count with Chinese manufacturers Huawei and ZTE, which will intensify over the shelves of entry and mid-range through cooperation with mobile operators.

The battle promises to be so complicated that the tablets with strong features under $200 are already using to maintain and improve their market share.