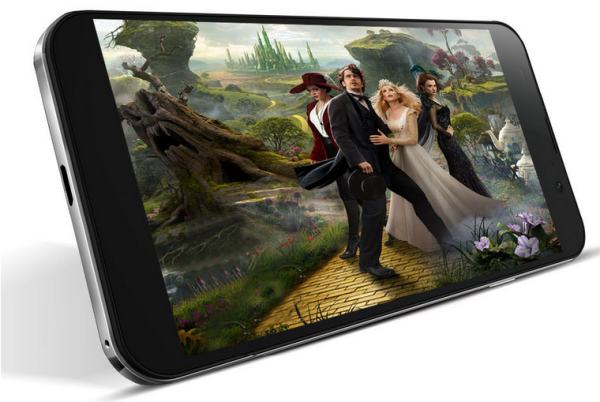 The Chinese manufacturer Zopo formalizes its new large format phablet called ZP998 that is driven by the MediaTek octocore processor.

With the arrival of MediaTek MT6592 processor, it looks like the first model of octocore for smartphones (not two groups of four cores dynamically selected based on the needs), we expected a batch of smartphones with eight cores from the Chinese store for late 2013/early 2014.

However, it is clear that it has not failed in producing the phablets. After UMI X2S smartphone, which is less than 250 euros, unveiled at the end of October, here comes the Zopo ZP998 which adopts the same price positioning with a price of 299.99 dollars. 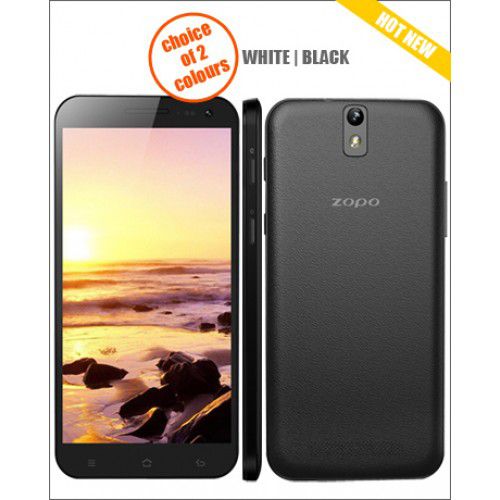 This smartphone, or rather phablet due to the 5.5 inch Full HD screen (IPS panel for wide viewing angles), does indeed use a MediaTek MT6592 octocore processor clocked at 1.7 GHz and coupled to 2 GB of RAM.

Connection wise it comes with Wifi/Bluetooth 4.0/NFC/GPS, 14 megapixel digital camera, a 5 megapixel webcam at front, flash memory of 32 GB expandable to 64 GB with a MicroSDXC card and a Li-Ion 2400 mAh battery completes its technical data sheet.