Australis makes its appearance in Firefox Nightly. Mozilla made the introductions with the next generation browser interface.

The next Firefox user interface can now be tested with Firefox Nightly and not in a separate branch like nightly-ux as before. So somehow formalizing the upcoming arrival of Australis but still the end user will have to wait until the end of first quarter 2014.

Firefox Nightly is currently in version 28 and Firefox 28 will be available in stable version in March 2014. That at least is the most optimistic scenario for Australis.

A user interface change is always difficult insofar as it modifies exercise habits. But such a change is necessary to stay in the race to modernity and offer a similar experience on all supported platforms (desktop and mobile). 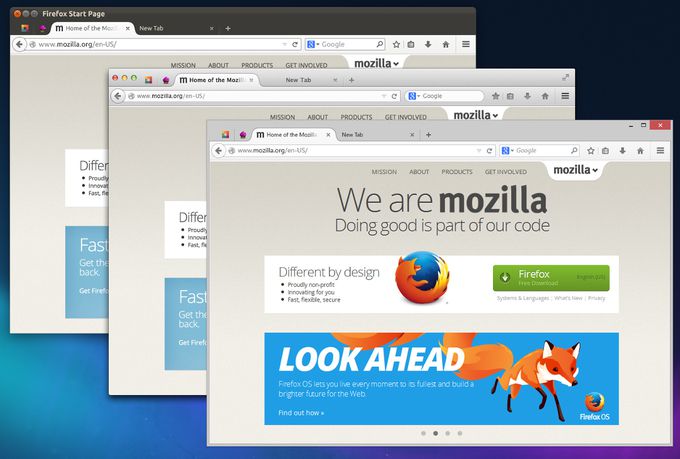 Recall that for Firefox on the desktop, the last major change to the user interface was in March 2011 with Firefox 4.

With Australis, however it should not expect a profound change including changes in line with what is done with other browsers. Moreover, it is always possible to play with the customization options.

Most disturbing for the user may be the disappearance of the orange Firefox menu in Windows. However, it is for extension developers that the game will be more tense. They will make adjustments to suit Australis.

Firefox Nightly can be downloaded from this page – http://nightly.mozilla.org/.