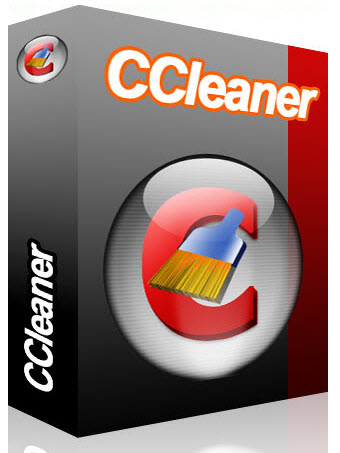 New version of the cleaning tool CCleaner for Windows has been released with some program improvements.

As each month, the publisher Piriform delivers a new version of its software called CCleaner – whose real name is Crap Cleaner – which is freely available to users under Windows and OS X.

With the latter, there is a better support in this new version for Chrome, Firefox and Internet Explorer Web browsers, as well as better support for the Real Player software, Steam, and Xfire Thunderbird. There is also talk of cleaning for new software: Adobe Photoshop Elements 12, Adobe Premiere Elements 12, CyberLink AudioDirector 4, CyberLink PowerDirector 12, Nero BackItUp 2014 and Nero Express 2014. 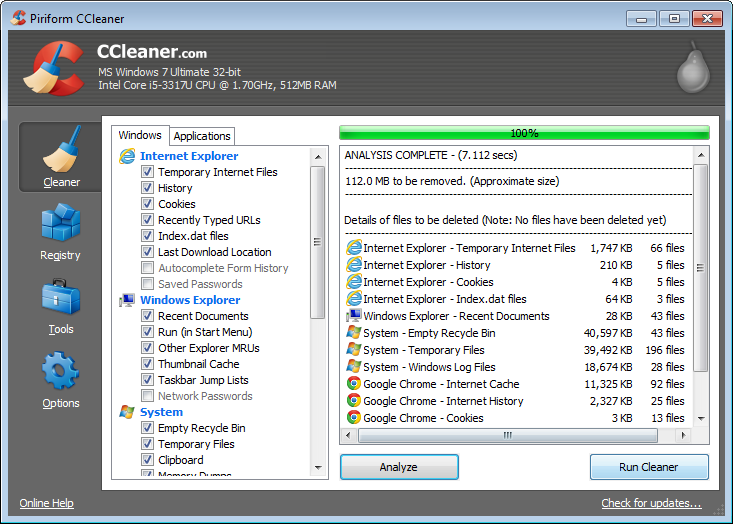 In the notes we also get a better management of mobile versions of Web browsers, improved management of restore points, adding a handler for Windows Vista scheduled tasks and its  successor, etc.