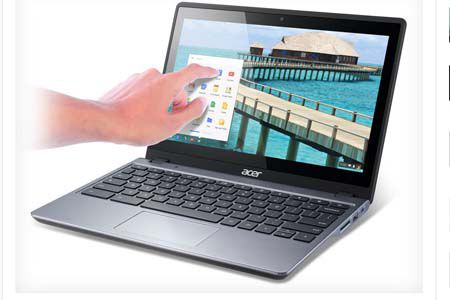 A few months, Google introduced its Chromebook Pixel, a device produced in-house with a luxurious orientation that displays a high definition touch screen for a substantial price of $1299. Acer has today proposed its new Chromebook below $300 in competition with Pixel.

To enjoy a touch interface for Chrome OS, there really was no choice so far, since only the Chromebook Pixel proposed this type of interface, but at a much unjustified over-priced performance.

Today, a new option is available to users through Acer that has just announced the release of its Chromebook C720P which also integrates a touchscreen, but for a much more attractive price of $299 only. 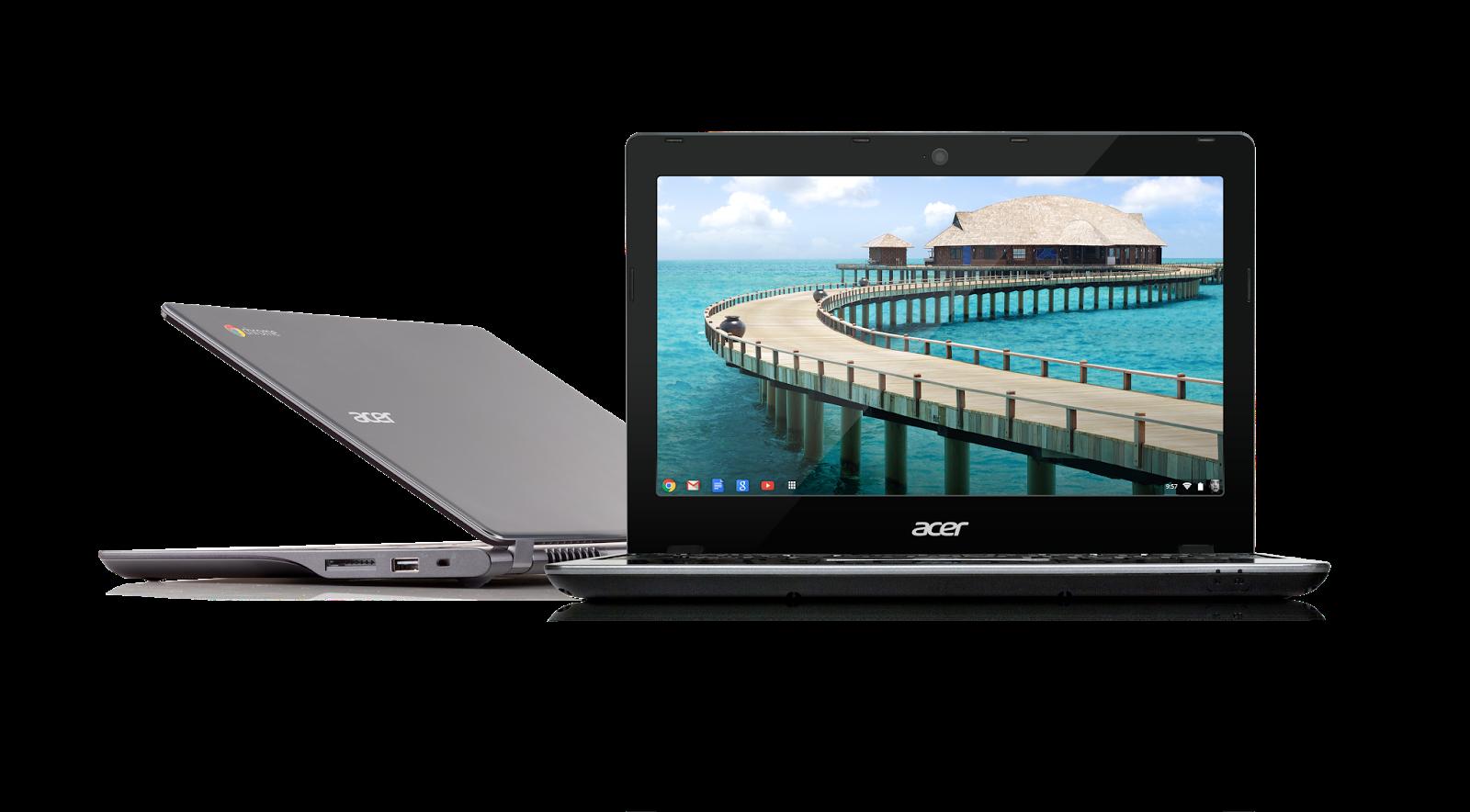 Available from December on Amazon, a few shops of Best Buy in U.S., but also from the Acer site, the C720P could attract users that are still hesitant with Chrome OS, but wanting to try the touch interfaces.

The unit offers respectable performance such as boot in 7 seconds, 7:30 battery with a Celeron Haswell processor. We also find a 32 GB flash storage.