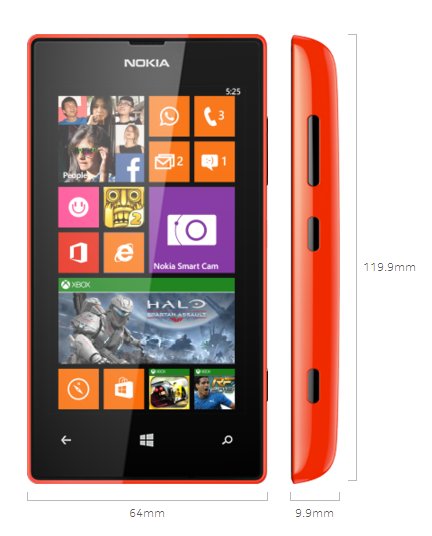 Unofficially unveiled in early November, the Lumia 525 is now confirmed by Nokia. With its 4-inch screen, it will play as the new entry-level from the Windows Phone 8 manufacturer.

The Lumia 520 will be soon replaced by the Nokia Lumia 525 Catalogue. The newcomer has been entered in the catalog of the Finnish manufacturer and it is, as expected, a simple update of its predecessor. We find a relatively compact device, equipped with a 4-inch screen and displaying 800 x 480 pixels, still equipped with different colorful, removable and interchangeable covers. Configuration always revolves around a Snapragon S4 dual-core 1GHz processor associated with 8GB of storage. The amount of memory, however, is now doubled compared to Lumia 520 with 1 GB on this new model. 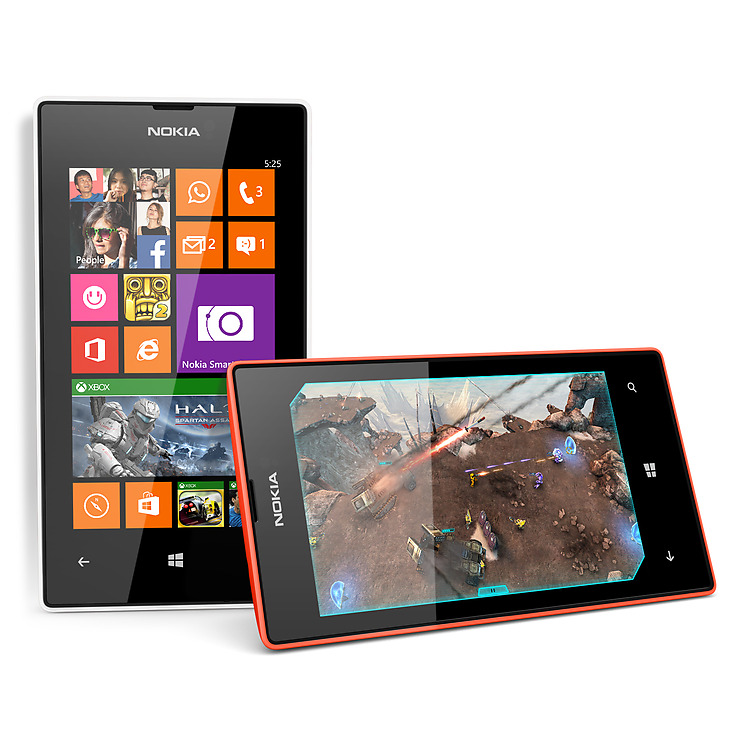 For the rest, there was always a 5 megapixel sensor at the back, a micro-SD card slot, WiFi 802.11n and Bluetooth 4.0. The 1430 mAh battery is itself supposed to offer a battery life of about 10 hours 3G talk time. Finally, the device displays a thickness of 9.9 mm and weighs 124 grams. We thus find most of the features of Lumia 520 but with 1 GB of RAM, 512 MB against previously, it will remove certain restrictions on the installation of applications (including games) from the Windows Store. Coming with Windows Phone 8, the 525 also benefits as all devices of the Lumia range of mapping applications and navigation Nokia HERE.

Its price has not yet been announced, but it should by all odds adopt a similar position to that of 520, sold less than 200 euros at launch.