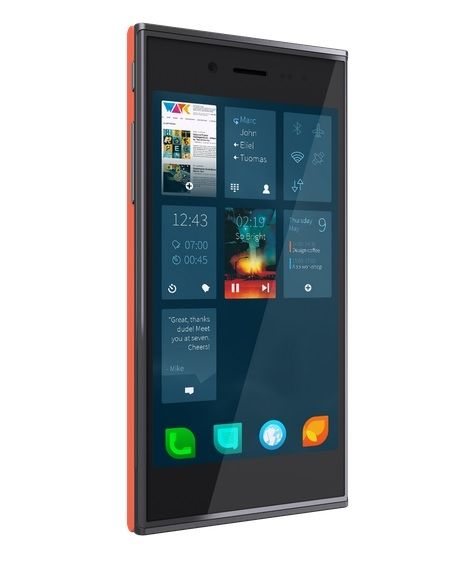 Finnish startup Jolla begins to market its smartphone based on Sailfish OS in Finland, with the operator DNA.

The former Nokia employees grouped in the startup of Jolla to continue their adventure through the development of a Sailfish OS platform and the launch of a first smartphone that is going to give a concrete turn for their efforts and also marketing the first devices to an event in Helsinki (Finland), with the mobile operator DNA, the first to have signed a distribution agreement.

450 smartphones of Jolla are distributed in time for Finnish customers which is being passed by pre-orders held there a few months ago, pending formal marketing in early December.

DNA shows have worked closely in the development and commercialization of the devcies, where its exclusivity is among the Finnish operators for distribution at launch. The Jolla smartphone has a display of 4.5" qHD, dual core Snapdragon 1.4ghz processor with 1GB of RAM, 16GB of storage space and a camera of 8 megapixels on the back and a 2 megapixel camera in the front.

It embeds Sailfish OS based on MeeGo, the platform that was attempted to be used in Nokia for its high-end range and seemed promising with the Nokia N900 but was abandoned with the migration to Windows Phone.

In addition to the specific organization of the interface, Sailfish OS also uses the Nokia Here mapping and ensures compatibility with Android applications. An agreement with the Russian portal Yandex (lack of access to Google Play reserved for Android) is a gateway to more than 80,000 applications door.

The first batch of Jolla smartphones are for people who pre-ordered, and the startup said it has received orders for 200 countries before its general availability and prices are set at €399 for this device.