The CyanogenMod application which allows you to install a modified rom on Android smartphone has been removed by the developers after a request from Google. The application in question is contrary to the conditions of use of the company.

Published on Google Play early in November, the CyanogenMod application allows installing of a custom Android ROM on a device with ease. Until then, the approach required manipulations in which some users do not want to get involved, but being able to do everything in one app makes things much simpler. But the application does not appear to be the taste of Google.

In a message released on Wednesday, the CyanogenMod team said that it had removed the eponymous application from Google Play, after being contacted by the Mountain View company. It considers that the application is contrary to the terms of use and Google Play program for developers: if the app itself is harmless, Google accuses it "to encourage developers to void the warranty" of their devices. According to manufacturers and operators, a smartphone that is found bricked by wrong handling may indeed be refused for operation under warranty service. 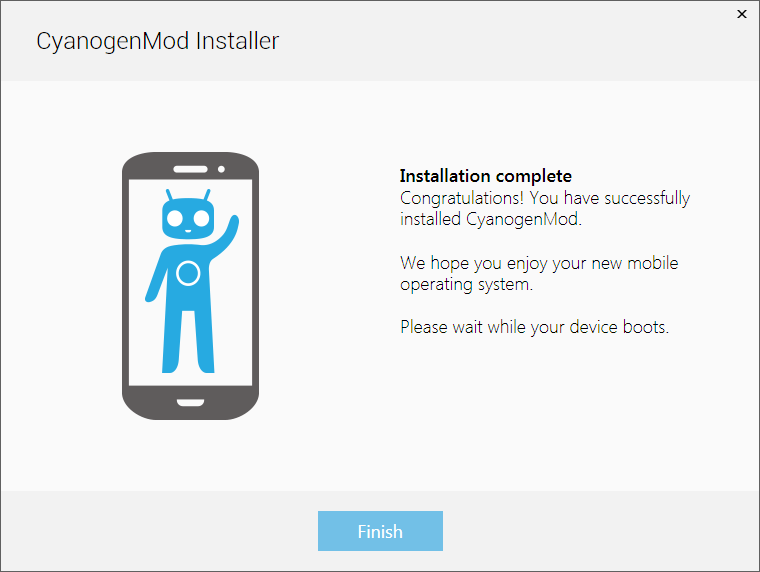 The CyanogenMod team has decided to remove itself from the Play Store application on a recommendation from Google. But developers believe that their app is now essential to the adoption of alternative roms, and intend to propose their app without going through the Google Market. The APK has been made available on the website of the Rom, and it can be installed via the "Unknown sources" Android function. The application will also be given to the Amazon App store and Samsung.