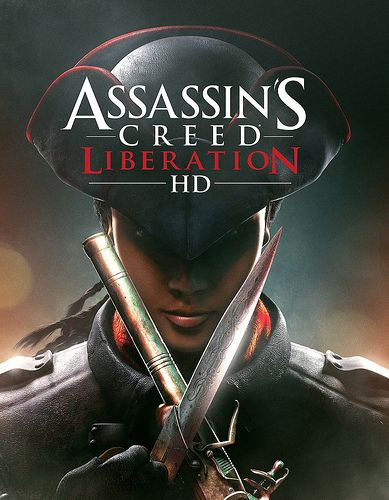 Ubisoft has recently clarified regarding the arrival of the HD version of Assassin's Creed III: Liberation, indicating the release date and price of this edition for the PC and consoles.

Indeed, Ubisoft has announced that this edition offers more detailed textures, richer facial animations and retouched gameplay. It will be marketed on January 14, 2014 on PS3 (only in dematerialized form on the PlayStation Store) and January 15 on PC (via Steam and Uplay) and Xbox 360 (Xbox Live). The price was announced at 14.99 euros. 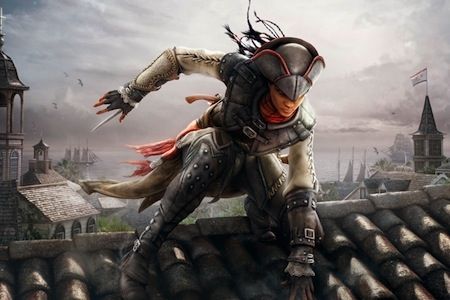 Note also that this HD version has 15 additional bonus missions as compared to the basic version.