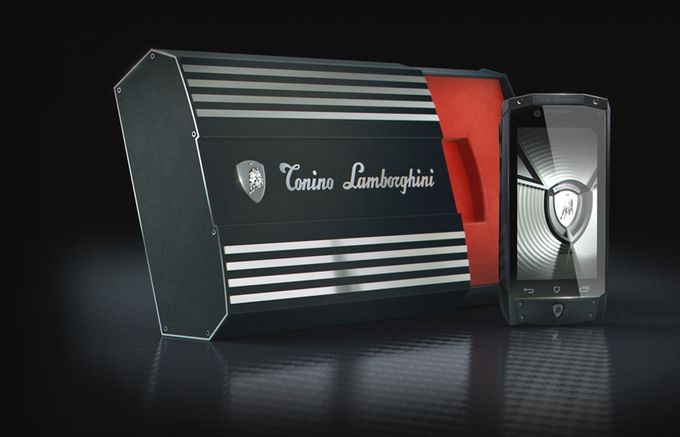 Through its subsidiary Tonino Lamborghini, the Italian car manufacturer of Lamborghini has unveiled a high-end android smartphone named Antares.

To be produced in limited quantities (numbered on the back models) and sold at a few thousand euros, this smartphone takes advantage of a stainless steel cover and has a leather cover at its back. Three finishes are planned, including one with 24K gold.

Technically, we can count on a quad core processor clocked at 1.5 GHz (nothing said about it, but it might be MediaTek Qualcomm), 2 GB RAM and a 32 GB flash memory that can be expanded by a MicroSD card (up to 32GB). 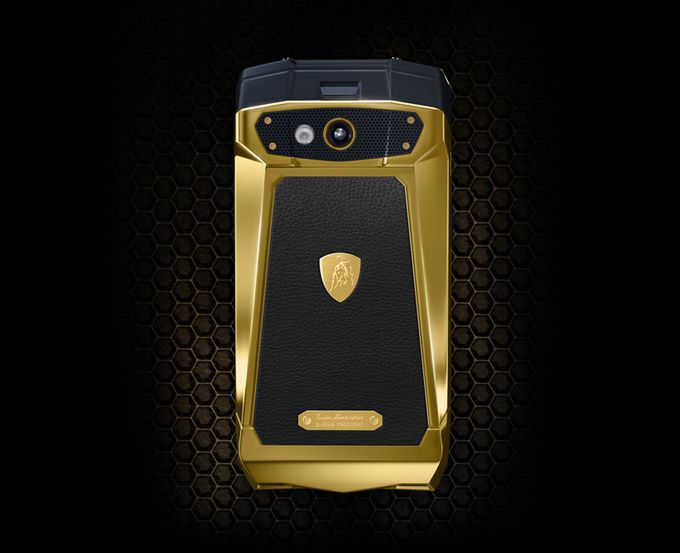 It also features a 4-inch screen of 960 x 540 pixels resolution with Gorilla Glass protection, audio system with two speakers powered by Yamaha, a 13 Megapixel sensor full HD at back and a sensor 5 megapixel full HD at front for video conferencing.

It will come with Android version 4.2 aka Jelly Bean with graphical overlay. European availability must occur in early 2014.