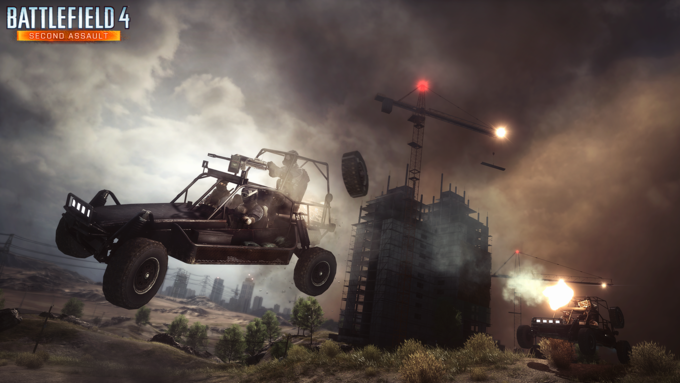 Electronic Arts is currently investigating the problem with the inability of some players to download the Premium DLC of Battlefield 4's Second Assault on Xbox One.

Released on November 22 on Xbox One, Battlefield 4 has the luxury of a pack of cards temporarily reserved for the new console from Microsoft. Called Second Assault, this DLC encountered some problems related to downloading.

In fact, some players have the Premium version of BF 4 – who can freely download this extension – but simply cannot recover these four maps from Battlefield 3 (reworked with the Frostbite 3.0 engine). 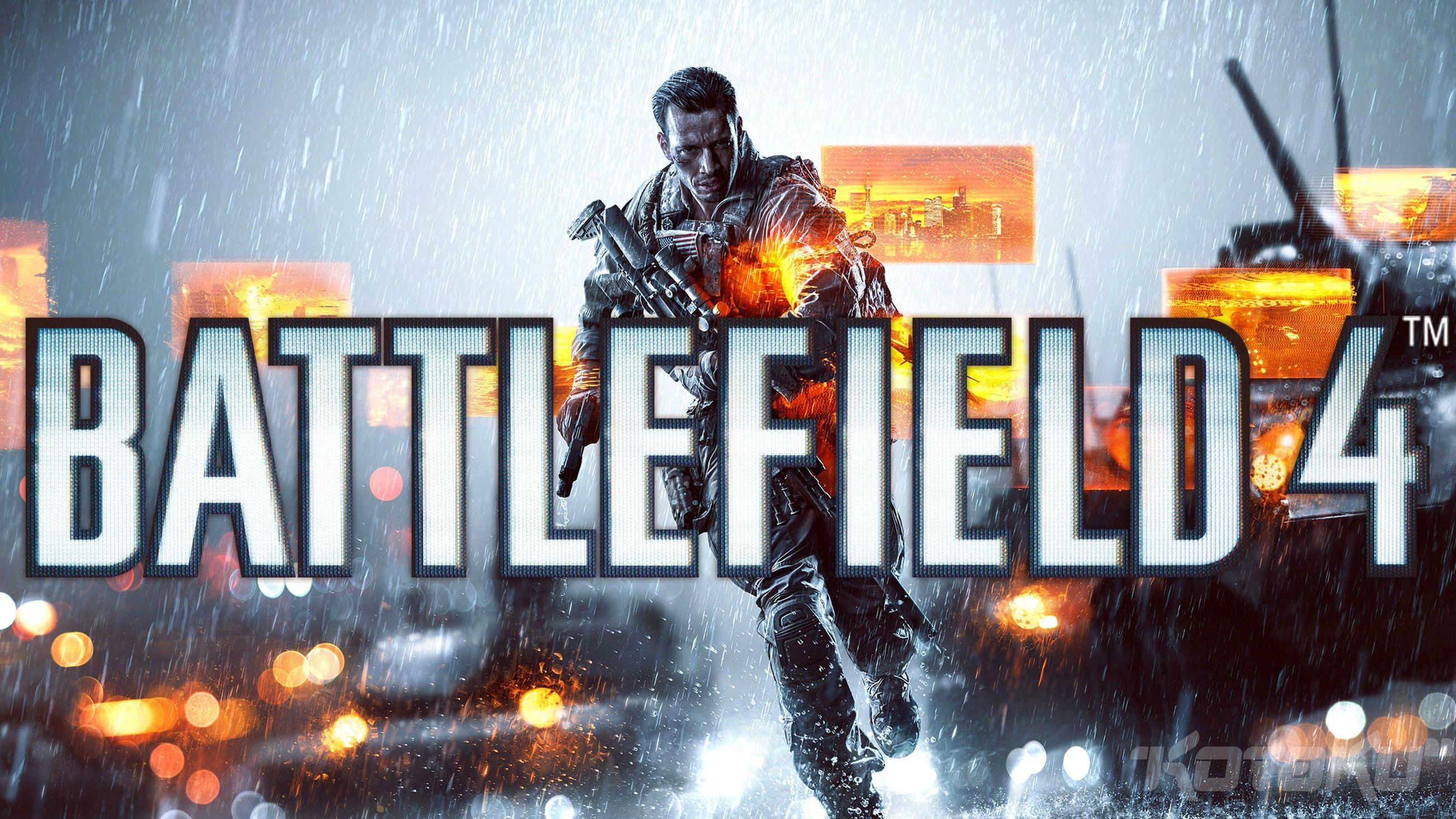 Indeed, the error "invalid data" message appears on the Premium Shop of online gaming when you want to start downloading the DLC.

A spokesman for EA spoke on the Battlelog , noting that "Right now all I can say is that we are aware of this issue and are currently investigating this with Microsoft."