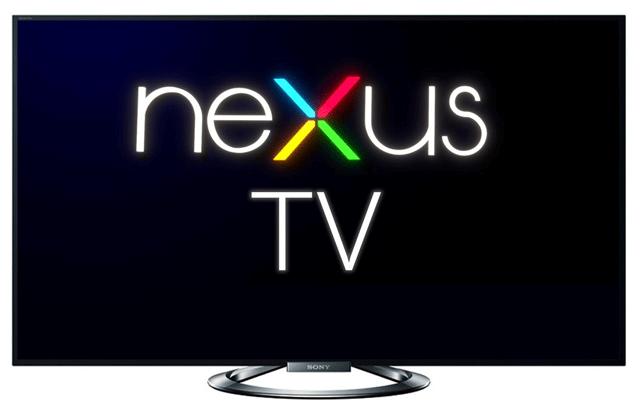 Google may soon reveal the heir of Google TV: it would be called Nexus TV and could be summed up in a box focused on streaming and playing Android games.

According to Mashable, Google would plan to launch a new box, the Nexus TV in the first half of 2014. The latter would be powered by Android, and would stream content from YouTube, Netflix or Hulu. A small part is dedicated to video games via Google Play. Finally, the box would be available with a remote control and touch recognition device with similar movements of Microsoft Kinect.

Such a box would allow Google to renew Google TV, which has not had the expected success in recent years and also experience the arrival of a box of this type that would make sense, since it would develop type of experience offered with Chromecast without the need, in this case, an external device. It should nevertheless be expected that such a product is limited only to the U.S.

This is not the first time that an heir of Google TV is mentioned: in October, the website GigaOm already evoked a redesign of the service, under the name of Android TV. Google should return to the front of the stage with an offering dedicated to the TV in the course of 2014.