Android custom ROM CyanogenMod joins in data encryption: the team has announced that users of the OS will soon have an encrypted SMS system.

If there are multiple ways to send encrypted messages to protect the contents, the CyanogenMod team has announced that a method was being set up in its ROM that is designed for Android devices. The aim is to allow the user to send encrypted SMS and MMS automatically.

To do this, CyanogenMod has partnered with Open Whisper Systems, a startup specializing in open source applications to secure communications on mobile. Android ROM will therefore integrate TextSecure system that will send encrypted SMS. However, for this encryption taking place, others will also have the matching CyanogenMod or an application integrating TextSecure for the message to be decoded. Otherwise, encryption will not occur. 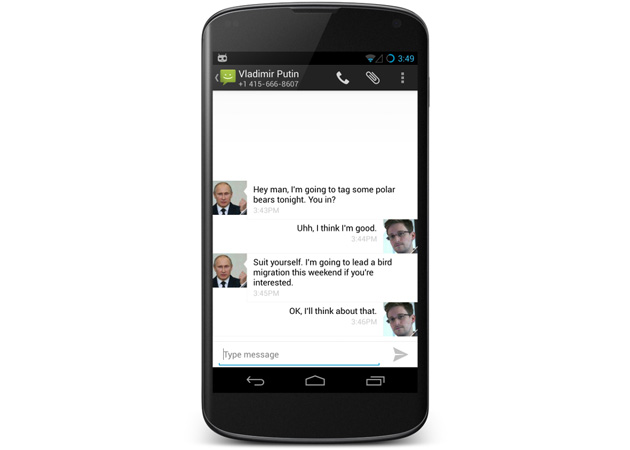 If the experience is transparent to the user, using the application of their choice to send their SMS – including basic proposed within Android. In the background, the Open Whisper system generates a unique key for each message, which means that if it found itself intercepted despite the precautions taken and the encryption key broken, it would only decode a single message.

For now, the deployment of this new feature is not dated but the update should begin shortly.