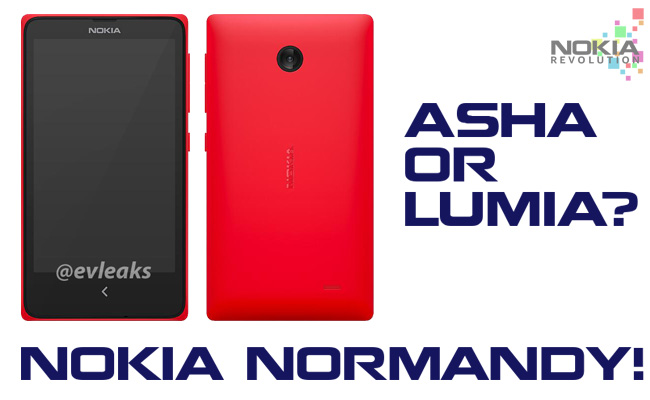 For a long time, Nokia kept the same speech about its commitment to Windows Phone, indicating it does not wish to engage in a losing battle with other manufacturers of Android smartphones war. Yet the firm might be preparing a device with the Google OS.

Nokia previously wished to focus on Windows Phone to remain the market leader rather than venture into Android and risking a commercial failure. But it seems that the company is finally ready to try as multiple internal brand sources have revealed that Nokia is preparing an Android smartphone, known as Normandy.

It would be for a brand new stage in the development of its portfolio of entry-level smartphones. Nokia would test its Normandy in a heavily reworked version of Android, to the way Amazon with its Kindle. 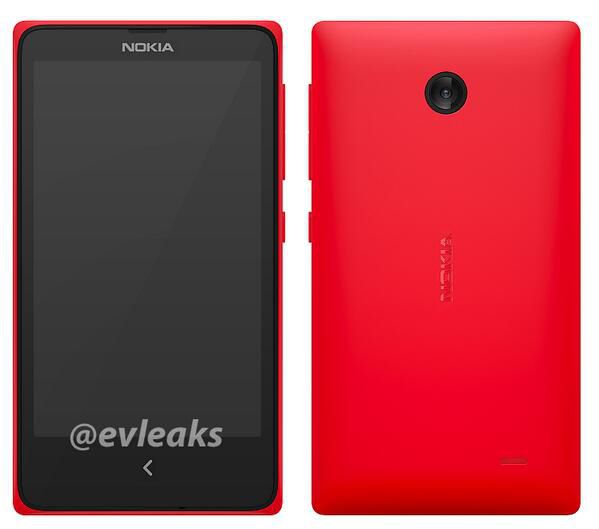 A supposed photo of the device was recently published by @evleaks . Thus we see that the smartphone does not really stands out in the lumia range manufacturer apart from the lack of capacitive buttons specific to Windows Phone.

Normandy bears the applications from the database catalog Google Play, as well as Skype the most popular apps, but a specific market should be offered with the smartphone.

According to the sources of The Verge website, the Normandy would be designed as an equivalent  of Asha to the Android market to allow users to enjoy more popular applications (what Windows Phone is able to offer). Initially, the output of the device was in 2014, the development of the device has been accelerated by Nokia in recent months.