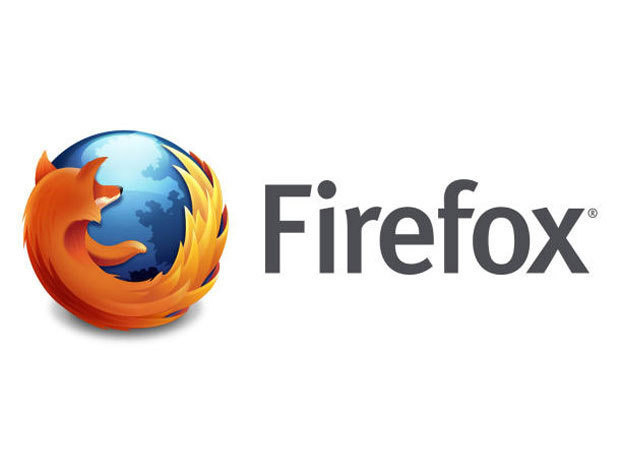 Firefox Version 27 is in beta testing. Simultaneous notifications for integrated social and API support TLS 1.2 services as well as shader editor for developers are included.

Earlier this week, Mozilla delivered the final version of Firefox 26. The next version of the browser is now in beta testing. Firefox 27 will be offered as early as February 2014. However, it will not be a major release.

Beta announcement is indeed a little new for the end user. Social API has been updated at the integration of multiple social networks. This allows you to run more than one service at a time and to receive notifications, messaging from various social media simultaneously.

Currently, Firefox allows you to add social features to Facebook, Cliqz and Van's Triple Crown of Surfing. Until recently, msnNOW was part of this list, but the service has closed earlier this month.

Another innovation is the implementation of reported support for TLS 1.2. This is the latest version of security protocol for the exchange of Internet communications that took over SSL. However, the specification definition dates back to 2008. Support for TLS 1.2 was actually already present in Firefox but not enabled by default.

Firefox 27 introduces shaders editor further in its development tools. It is to be displayed via the options of the development tools. The editor lists all shaders (programs executed by the graphics processor) that runs in the context of WebGL.