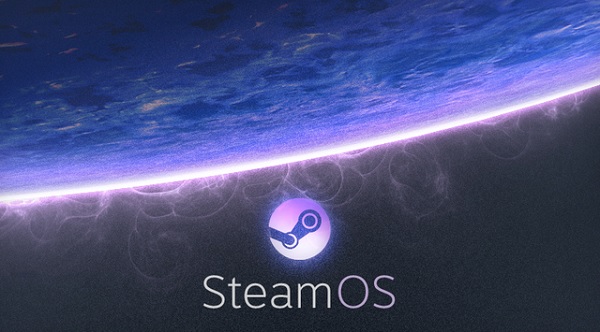 Valve is preparing to deliver the first units of Steam Machines and Steam Controller to those who were selected for the beta test, as you can read on the Steam Universe Steam Community page. This marks the debut of SteamOS to the public.

The 300 selected beta testers have already received notification of the impending shipment and were honored with a special award that will be prominently displayed on their Steam profile. So it will be easily identifiable as those who are already in possession of the new categories of Valve hardware. In the games Libraries these users also have added several games compatible with the new SteamOS.

"We’ve had to make the difficult decision to limit our beta to the U.S. only, because of regulatory hurdles" reads the page in question. "This was not our original plan, and it means we can’t collect beta feedback from Steam customers world-wide, which is pretty unfortunate. All things considered, we’re sure it was the right decision, because the alternative was to delay the whole beta beyond the point when we’d be able to incorporate any feedback into the 2014 products." 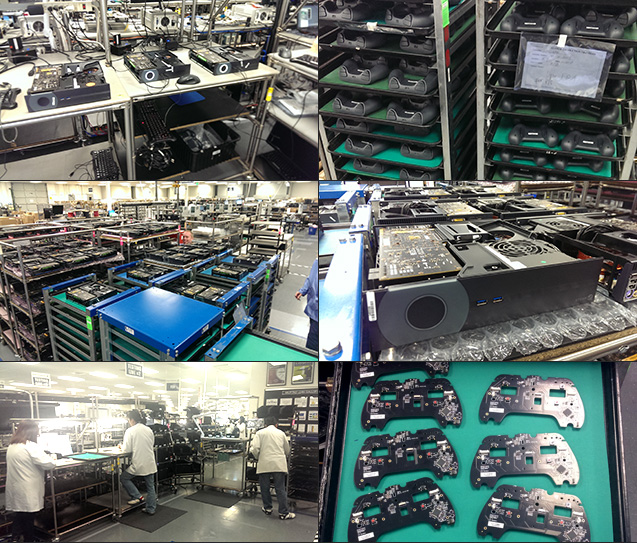 Valve specifies that this is a problem only to the prototypes used for testing, which will not affect the final systems that will be marketed in 2014. More details will be announced on January 6 at CES.

SteamOS will be downloadable soon when the prototype hardware ships, even by individual users and OEMs commercial: "But unless you’re an intrepid Linux hacker already, we’re going to recommend that you wait until later in 2014 to try it out" emphasizes Valve.