With DisplayPort 1.3, the Video Electronics Standards Association (VESA) intends to resume quickly in advance. While HDMI has adapted to 4K until September with version 2.0, three and a half years after the DisplayPort 1.2, the future standard is already open to 8K.

The U.S. website Bright Side of News recently obtained some news on the outline of DisplayPort 1.3, which is still in preparation in the shadows. And the main contribution of this standard – which is a reminder, unlike its competitor HDMI, open and royalty-free – will support the second level of the Ultra HD: the 7680 x 4320 or 8192 x 4320 pixels, that is to say the 8K.

DisplayPort 1.3 will work with the total bandwidth of 21.6 to 32.4 Gb/s, inaugurating the High Bit Rate 3, reporting the bandwidth from 5.4 to 8.1 per channel. Existing cables have four channels. 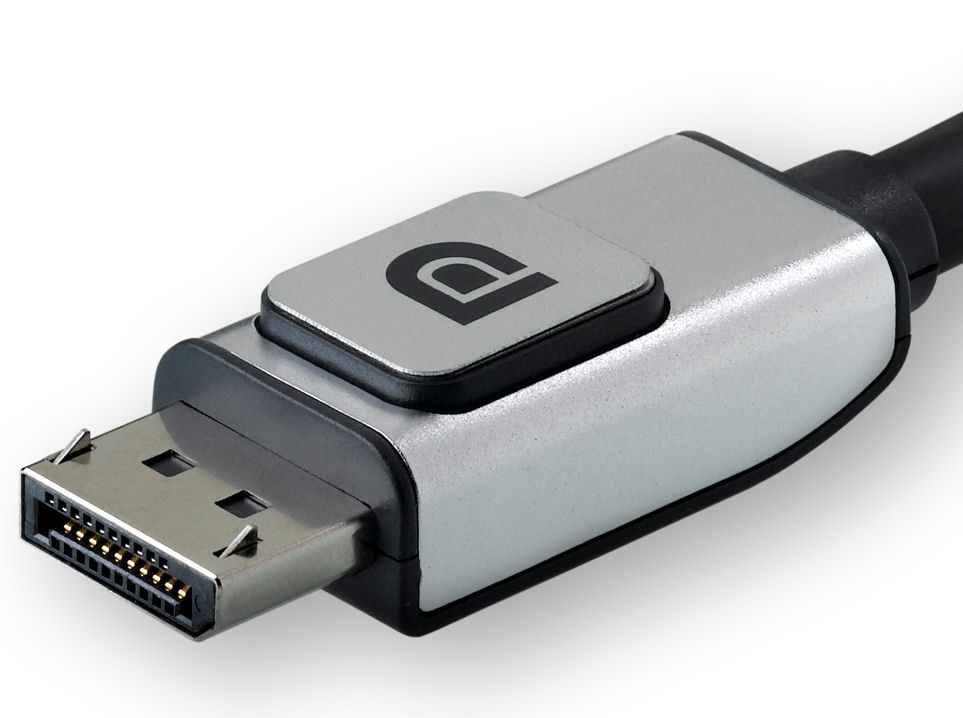 While the previous update had doubled the rates per channel, this is not the case here: we have reached the physical limits of copper, used to make cables. The total bandwidth is insufficient for the transmission of 8K, four times more greedy than 4K.

To transmit anyway 8K at 60 i/s, DisplayPort 1.3 will therefore use a compression technique called Display Stream Compression Standard, announced in January 2013 and already used by some mobile devices. Applied to 8K, it will allow transmission over a single cable to four channels with a visually lossless rendering. In the same vein, DisplayPort 1.3 enables the transmission of 4K at 120 i/s for 3D active video game by example.

DisplayPort 1.3 standard is expected in the second quarter of 2014, with the first products in 2015.