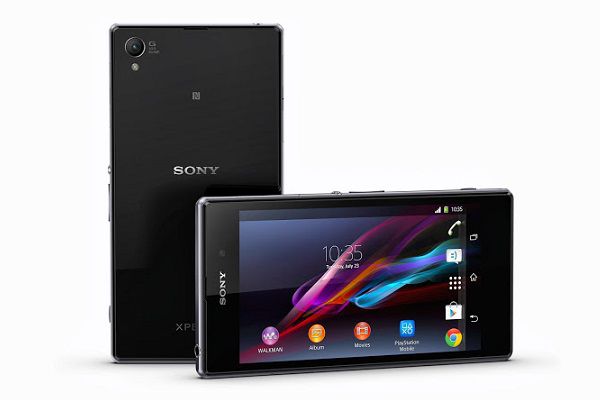 Large format smartphones like Sony Xperia Z1 (5 inches) and Sony Xperia Z Ultra (6.4 inches) benefit from a little update for their Android operating system, originally provided in version 4.2 Jelly Bean. There is no grinding 4.4 KitKat update now as some would have hoped and probably will happen thereafter. Indeed, this recently launched update comes with the 4.3 version code name Jelly Bean. The installation of the update can be done via Wi-Fi from the device settings or else connecting it with the USB cable to the computer and using the software available on Windows called Companion or on OS X via Bridge. 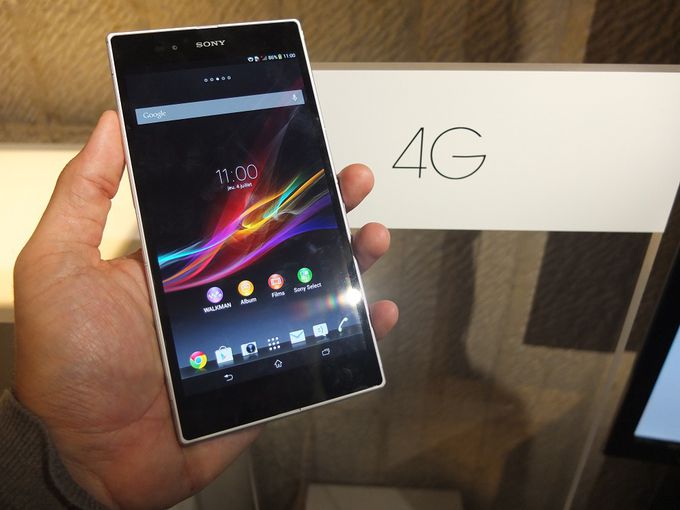 Among the few new and improved update list to Android 4.3 update, you receive the support for OpenGL 3.0 and Bluetooth 4.0. Also included in the new version is system notifications which offers historical event and allows interaction with applications. Deleting an e-mail in Gmail, for example, is now possible. To this Sony also obviously adds to update their own content (themes) and applications (Walkman).