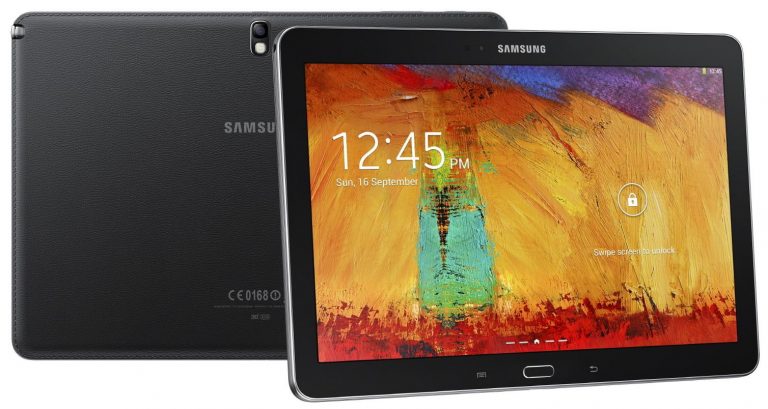 Determined to become the world leader in its tablet sales, after that of smartphones and mobile, Samsung is planning to launch four new tablets for early 2014.

Faced with the Apple iPad tablet, Samsung has rapidly had success with its Android tablets. If success is built slowly, the Korean group has precisely taken the time and the means to build gradually, with a presence in all positions and ranges constantly renewed.

From Galaxy Tab Tablets to Galaxy Note, available in different variations, Samsung is everywhere, all the time, leaving little space for other brands to competite on the same niche and taking advantage of its marketing power to ensure its visibility.

With the broader success in Android tablets, thanks to the compact models with screens, and sold at attractive prices, the share of Apple's market is being reduced mechanically, although the Cupertino group has ever sold much of its iPad tablet, and Samsung is trying to stand out as a leading manufacturer of Android tablets.

Its global market share is approaching slowly but surely that of Apple, which is found more in a niche position and if we believe the rumors, the Korean giant have large ambitions on the 2014 shelf by providing tactile flow of 100 million units.

And according to SamMobile, no fewer than four touch pads could be launched in the first quarter of 2014. In particular we find a Galaxy Tab Lite 3 under reference SM-T111 and positioned at a rate not exceeding €100.

Always also expected the tablet Galaxy Note 12.2 hidden under the name SM-P900, it could try to seduce especially the professional market, one of the potential growing device in the years to come.

The other two tablets are more uncertain. SamMobile refers to a possible tablet with a 13.3" display  that was mentioned earlier. A tablet with AMOLED screen is also assumed, without elaborating.