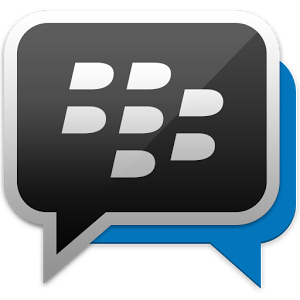 The BlackBerry maker announced that it has signed an agreement to pre-install its messaging BlackBerry Messenger on LG Android smartphones.

Shortly after the availability of BBM on iOS and Android, we learned that BlackBerry had negotiated a dozen partnerships with various OEM developed especially in Africa, South America or Southeast Asia. The goal is of course to expand to maximum user base.

Today the company announced that a new manufacturer has joined the initiative: LG. Therefore future smartphones sold worldwide will have default BlackBerry Messenger starting with G Pro Lite. The application will be available through the LG App Manager. It should still benefit from less visibility than Google Hangouts.

In addition to contributing to the expansion of its user base, BBM is gradually transformed into a new source of revenue for the company, and thanks to BlackBerry Channels, the flow of information through which brands will be able to disseminate their news but also their various promotions.

BlackBerry Messenger today would have a base of 80 million users, including 20 million iOS and Android users. Despite this rapid growth, the service still remains far behind the competition from WhatsApp, Line, WeChat, Viber, Tango, Skype or Google.