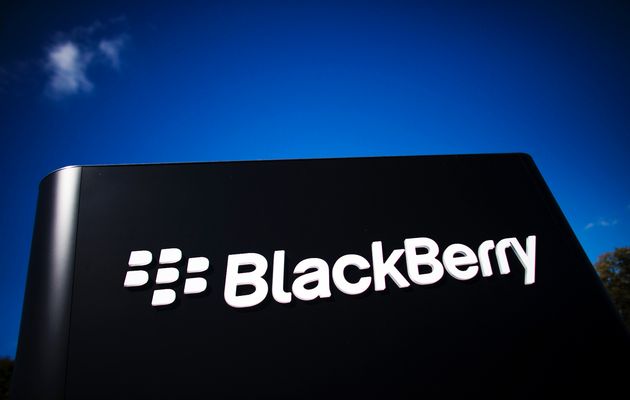 BlackBerry announces heavy losses in connection with the publication of its financial results for the third quarter. In parallel, the smartphone maker said it has signed a 5-year partnership with Foxconn.

BlackBerry group publishes a disappointing results of third quarter. They have announced that its net loss now rises to $4.4 billion, a record. As a reminder, the previous quarter's loss was only a billion dollars. The situation has therefore improved.

If wrong number is mainly due to an impairment of its assets, the group has shipped 1.9 million smartphones in the last three fiscal months. As for sales, it also drops by 56% compared to the third quarter of 2012 to $1.2 billion.

BlackBerry also announced the signing of a contract with Foxconn for a period of 5 years. The agreement covers the development and manufacture of phones in several markets considered for strong growth. Among the growth of potential relays, we find for example in the Indonesian market, the company said in a statement.