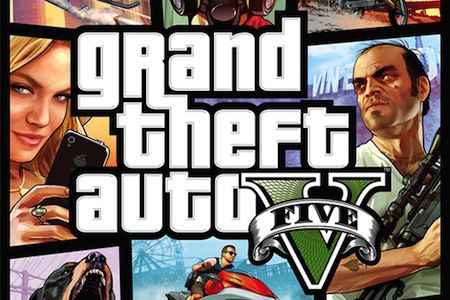 Although quiet in recent weeks, the PC version of GTA V could enjoy an announcement before Christmas Eve. Amazon said this information to a customer, highlighting the exact release date of the title in the United States and Europe.

Currently available on consoles, Grand Theft Auto V (GTA V) should also land on PC, although Rockstar has not made any announcement about it. However, several possibilities suggest that this version of the game will arrive in early 2014.

The German branch of the online store told a client that GTA V PC will be announced on December 24, 2013, which is tomorrow. This information is accompanied by a screenshot as shown below.

In addition, the customer service said that this version would be sold on March 12, 2014 in the United States and March 14, 2014 in Europe. This date has been rather logical, since Rockstar closes its fiscal year to March-end.

A second request via the Amazon customer service confirmed the release of the PC version in March. Now we just need to wait for an official announcement from the development studio.