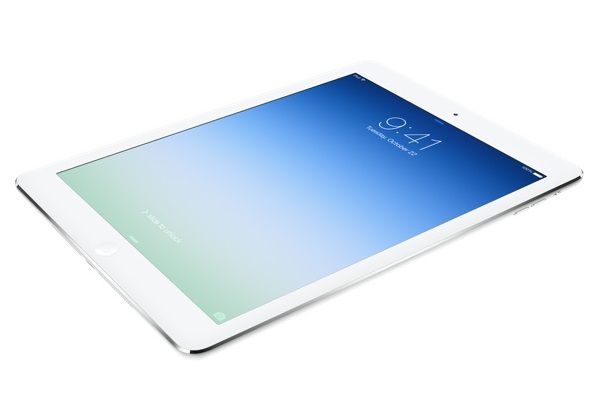 The iPad tablet 12.9 inch range is designed to complement the iPad and it is always scheduled for the second half of 2014 and not early in the year as originally hoped.

The rumor of a new Apple iPad tablet, with a 12.9 inch display and to the professional market, in particular the education sector, remains well anchored to the time while the competitor Samsung could do the same by getting ready to launch Pro tablets.

While a launch window that was considered at the beginning of the year 2014 to create an event on the spring 2014, now it is assumed to launch in the second half of spring again.

The site Digitimes suggests it indeed, according to sources not listed, a launch of the iPad 12.9 inches will take place for the month of October 2014.They resumed their previous rumors suggesting an assembly by Quanta Computers and hesitation between a model 12.9 inches or 13.3 inches but tend rather to 12.9 inches.

The site also discusses the preparation of a large screen iPhone engraved in 20 nm processor TSMC (possible Apple A8) that would be announced in May 2014. It will be great to see if Apple will be able to unveil a new iPhone less than a year after its current series.

Observers, however, expect that the 12 to 13 inches touch pads encroach on ultrabooks sales and other compact laptops. The arrival of a 12.9-inch iPad would work as a substitute for MacBook Air 11-inch, still it is assumed by observers.