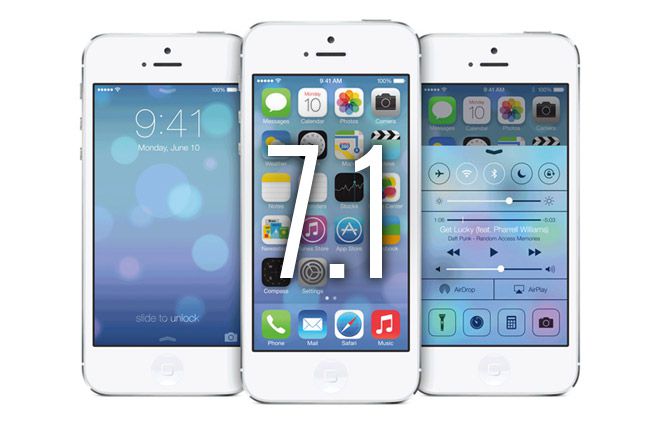 According to a report from BGR website, Apple has already begun distribution of iOS 7.1 to developers, bringing the Beta 3 fixes, new features, but also announcing a public release for the month of March 2014.

BGR indicates that privileged partners of Apple have already received the third beta of iOS 7.1 to enable them to make their applications compatible with the upcoming OS.

But if iOS 7.1 was expected in January, BGR says that Apple will push it out in March. It is therefore possible that iOS 7.1 brings a lot of changes to the OS which is continued to be criticized by some users for its random performance on older devices, since it has benefited from more than four months of testing. 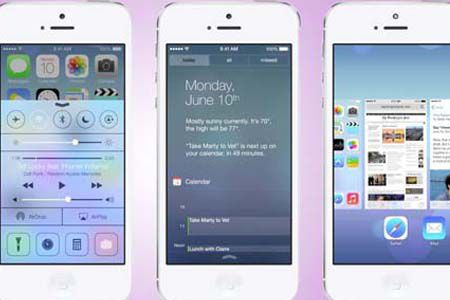 According to a BGR source, the update would incorporate an impressive list of major fixes, but also bring a lot of features, almost as iOS 7 brought over iOS 6.

If the update is as important as it has been claimed, it could mean a lot for users. On the one hand, we can consider a better management of the OS on the architectures of the lowest technically products (iPhone 4) to provide a stable and responsive environment. On the other hand, it could be that passage of iOS 7.1, Apple put an end to Jailbreak fresh out.

However, this does not prevent Apple to offer some updates in the meantime, including a possible iOS 7.0.5 Jailbreak for especially under cover of any improvement.