According to Digitimes, Intel will launch a generation of Haswell processor with 8 cores in the third quarter of 2014. The price is about 1000 dollars.

Intel would launch Haswell-E (Extreme) processor with 8 physical cores. After the Core i7 980X, first 6-core processor, the new CPU of Haswell thus constitute a new Intel breakthrough in number of cores for a consumer CPU.

These future processors would also be able to support DDR4, with a four-channel controller to 2133 MHz. This E series is also available in two distinct branches, K and X. Always engraved in 22nm, these processors will support Hyper-threading, Turbo Boost 2.0 and PCI-Express 3.0 Gen. 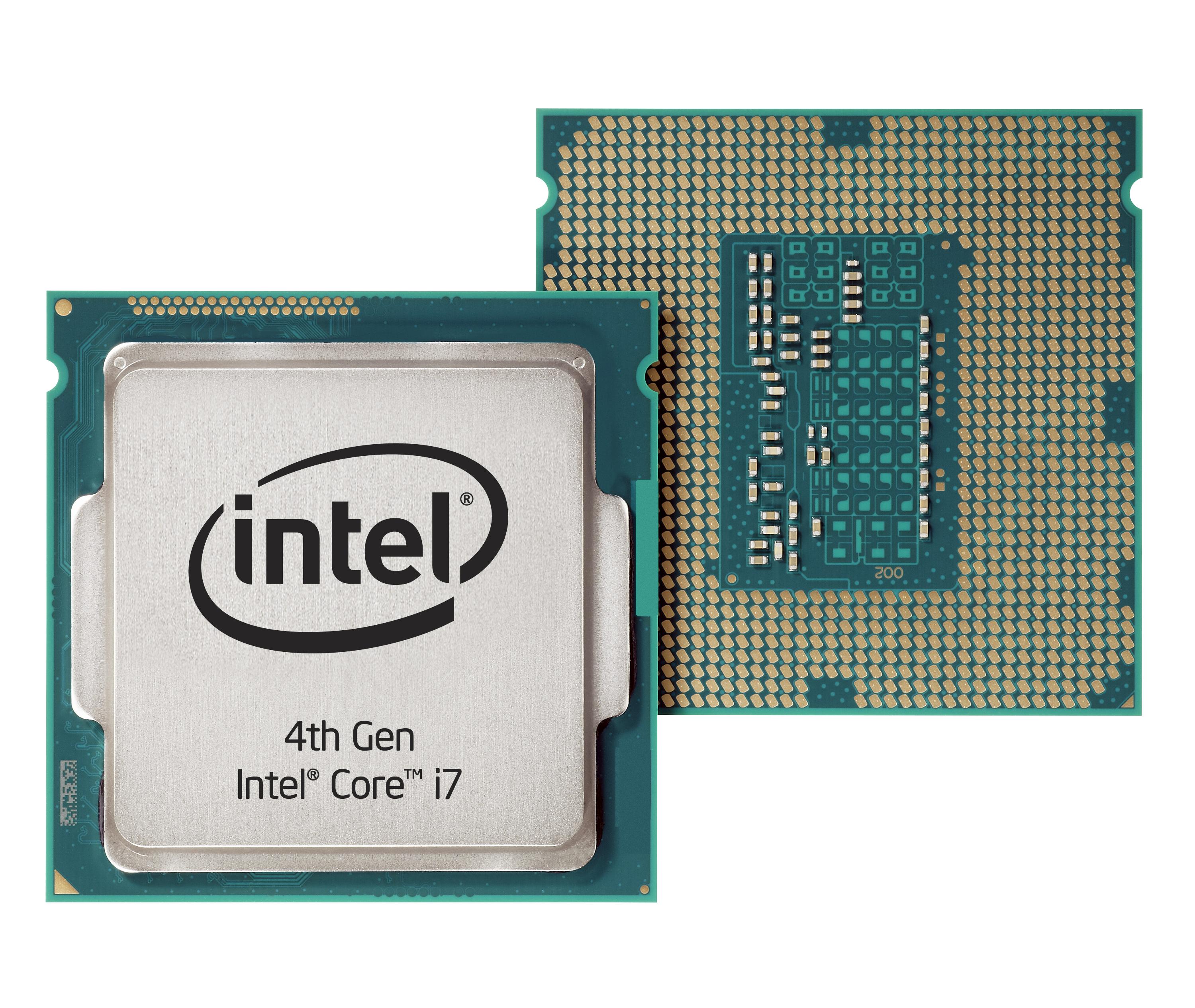 The price of these processors will be very, very high similar to the Core i7 980X at its output, ie approximately US $1,000. An exorbitant price that has an obvious consequence: the end of 2014, the E series processors (Ivy Bridge-E and Haswell-E) represent less than 5% of Intel's sales, according to sources quoted by Digitimes.

The latter claims that Intel finally benefits from these new products to release its brand new high-end chipset, the X99. The latter, in addition to native support for USB 3.0, will manage up to 10 SATA 6Gbps ports, against only two for the X79.