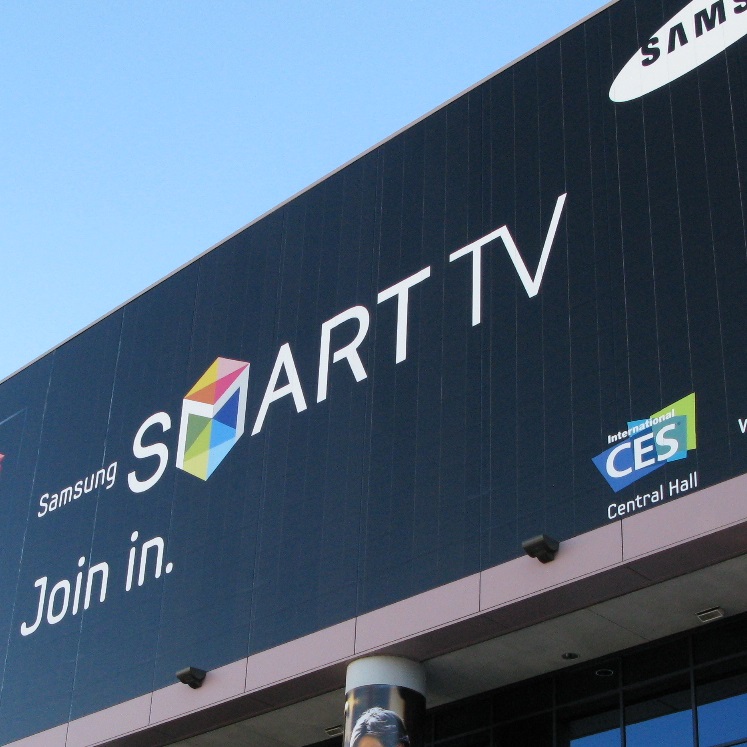 Following the announcement of the first HomeChat function, it is now the turn to unveil a second new method for remote controlling of appliances.

If LG offer its customers to control their IM appliances, Samsung meanwhile will do the same with its connected TVs.

This is actually one of the main contributions of the future new version of the SDK for its Smart TV, which Samsung has unveiled recently in anticipation of CES 2014. The new SDK introduces a new programming interface (API) dedicated to the Smart Home, that is to say the connected home. Owners of Samsung TVs will be able to remotely control lighting, refrigerators and compatible air conditioners through their TV. 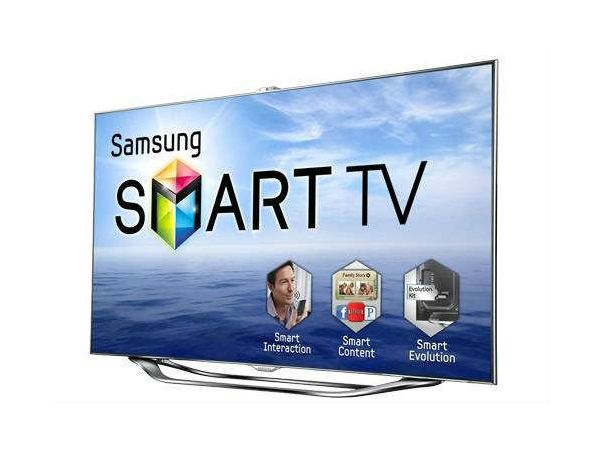 The new SDK will also support Google Portable Native Client (PNaCl) for developing applications in native C or C+ +, more powerful but still compatible with many models. They said finally to bring a Multi Screen API, allowing developers to build applications using both the TV and the mobile devices (phones or tablets).

Smart TV SDK 5.0 from Samsung is now available in beta and can be downloaded from here, the final version is expected on January 6, the opening day of CES 2014.