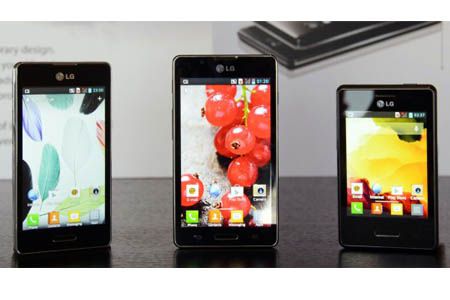 The output function KnockOn for putting the smartphone on standby by double tapping on the screen will be offered on the LG series of Optimus L II via an update.

The manufacturer LG Electronics will repurpose one of the good ideas from its smartphone reference LG G2 series on its Optimus L II input/midrange. Function called  KnockOn that was used before on the LG G2 will become a standard feature of the proposed LG UX interface on its smartphones.

After the LG G2, functionality is found on the tablet LG G Pad 8.3 and on the curved screen with LG G Flex. The manufacturer says it is so appreciated by the audience that they have decided to release it on the other models via a scheduled update in January 2014. 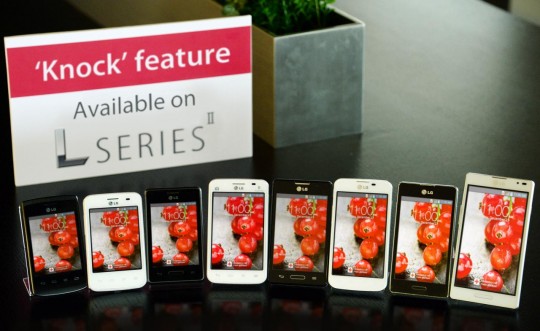 The head of the branch of LG Electronics Mobile welcomes its success and sees the success of an idea-centered by public expectations: "Knock is distinctively an LG UX and a great example of what happens when you marry the latest in mobile technology with consumer-centric insights. No one ever thought that a power button needed to be improved until our engineers wondered why they couldn't turn the entire screen into a power button.", Dr. Jong-seok Park, President and CEO of LG Electronics' Mobile Communications Company said in a statement.