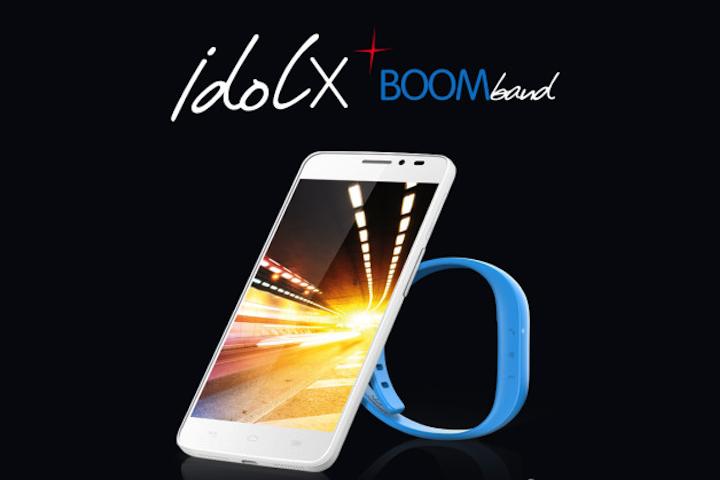 Alcatel and TCL Chinese group just announced the upcoming availability of the Idol X+, a smartphone with high-definition display with a 8 cores processor for next January.

TCL has just announced the availability of a new mid-range smartphone, called the idol X+, from 15 January 2014 to the Chinese market in the first place.

The Idol X+ will play heavily on the attractiveness of its processor MediaTek MT6592 featuring eight cores clocked at 2 GHz, and its IPS screen of 5-inch with a resolution of Full HD 1920 x 1080 pixels, all for a price of 240 euros.

At this price, the smartphone will have 8 GB of internal memory expandable with microSD port, a photo sensor of 13 megapixels and a battery capacity of 2500 mAh. The company will likely have a lot of embedded processor consisting of 8 cores Cortex A7, which is positioned between the Snapdragon 600 and 800 in terms of performance. 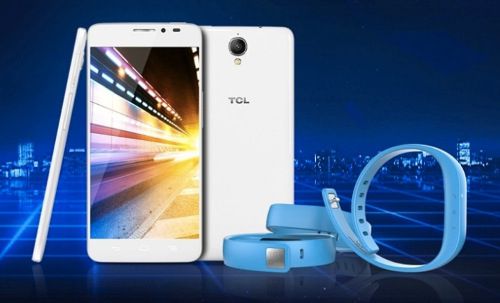 About china, Idol X+ will be sold bundled with a BOOM Band bracelet, an accessory incorporating various sensors and allowing the wearer to monitor his physical state, but also to set fitness sessions and record various constants. Connected via Bluetooth, it will also serve as a model released buckles, a resounding ringing when found too far from the smartphone.

No information has been provided on a release date on the European market for now.