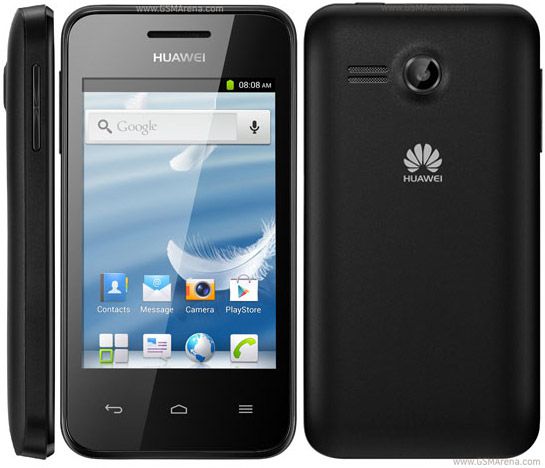 Because not everyone necessarily look for the latest smartphone in the market, so the Chinese manufacturer Huawei unveils Ascend Y220 model.

The smartphone Huawei Ascend Y220 indeed offers the bare minimum, both in the Software as well as on the Hardware section.

The environment on board is an old version of Android. It is indeed 2.3.6 Gingerbread code name. Not even 4.0 Ice Cream Sandwich. Then under the hood there is a small processor of MediaTek MT6572M dual-core 1 GHz processor and coupled RAM is only 256MB which is very low. 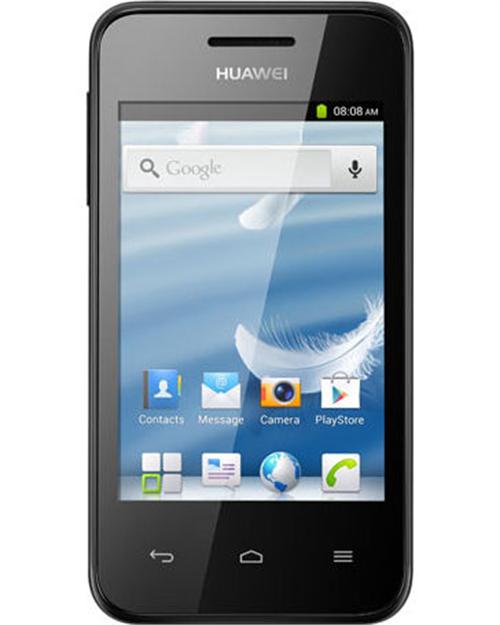 The level of benefits include the 3.5-inch screen with 320 x 480 pixels, 3G+ compatibility (with rates 5.76 Mbit/s transmission and 21 Mbit/s in reception), Wi-Fi 802.11n connections/Bluetooth 3.0 Ports/Micro-USB 2.0 mini-jack, a camera and a 0.3 Megapixel symbolic camera, 512MB of internal memory fortunately expandable to 32GB via MicroSD. As for the battery there is a Lithium-Ion 1350 mAh model.

Availability is expected in the first quarter of 2014, mainly in emerging markets such as India or China. No price has been leaked yet, but it can be estimated well below 100 euros.