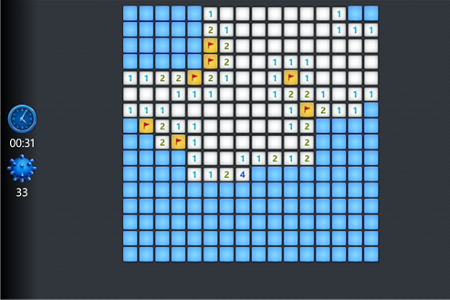 Solitaire, Mahjong and Minesweeper. Three names that remind many past Windows users to kill time hours generations. With the arrival of Windows 8, these three classic games have not disappeared but have become more discreet in presence at the option of the Windows Store as Xbox games.

Last week, the Redmond company announced the availability for Windows Phone 8 of these games presented as among "the most popular PC games of all time for Microsoft". 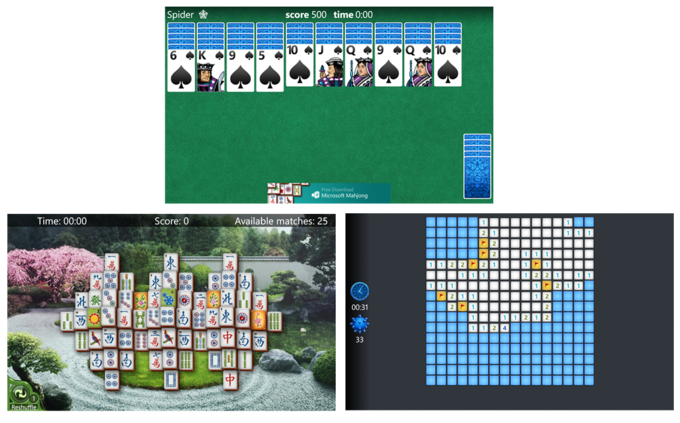 These classics have held PC users over the past two decades and have been revisited to better adapt to a world that is no longer on the PC. It is for example possible to start a game on Windows Phone and continue on a tablet or PC.

Each game has indeed integration for Xbox Live also to compete against friends, post scores in rankings, track personal stats.