The range of R9 Series of AMD will soon be joined by two graphics cards called Radeon R9 255 and Radeon R9 260 models (not to be confused with the Radeon R7 260 we were talking here) that are in fact Radeon HD 7750 and Radeon HD 7790 models increased (+30 MHz in the first case and +100 MHz in the second) frequencies.

First identified through Catalyst 13.12 WHQL drivers to come earlier in the month, these video solutions have since been referenced on the site of the Sunnyvale firm.

According to the detailed specifications, the Radeon R9 255 graphics card will offer up to 512 processors, a GPU frequency up to 930 MHz and up to 2GB of GDDR5 memory with 128-bit interfaced. 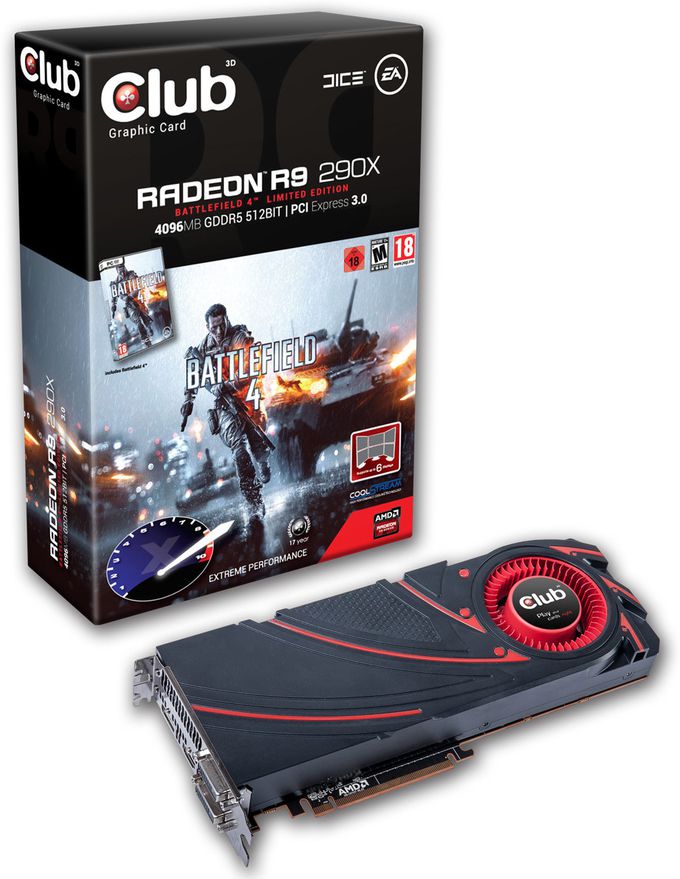 The prices have not yet been provided by AMD yet for this video cards. For reference, the Radeon HD 7750 and Radeon HD 7790 are from 76 and 106 euros respectively in the price comparison.