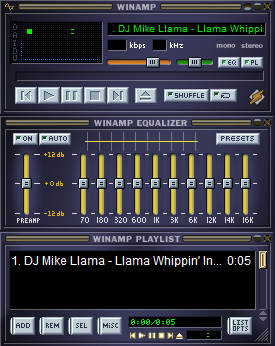 Finally the Winamp software and services will be always available. AOL had found a buyer to continue these activities.

In November, AOL announced to throw in the towel on its music manager Winamp and its offer of ShoutCast streaming radios with a closing scheduled for December 20, 2013. These were redeemed for $80 million in 1999 to Nullsoft. A few hours after the announcement, several rumors speculating about a potential takeover by Microsoft took place. Yet, it seems that the situation has indeed changed.

On the official forums of Winamp, the user Bryon Stout says that he spotted a change in the configuration of the site Winamp.com. Previously it was set to AOL.com servers and it now points to those Radionomy.com. Founded in Belgium in September 2007, the Company offers a network of more than 6,000 Internet radio and explains that unlike simple reading lists made available by services Spotify or Pandora type, it is real busy with stations of a diffusion grid. Radionomy further provides the necessary tools to create your own station. 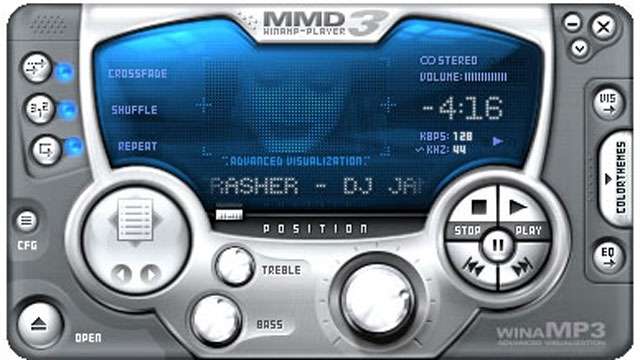 At the time of writing the domain, Shoutcast.com is always associated with the AOL servers. However, the blog Techcrunch reported a source of Radionomy account indeed enrich its offer for streaming music and have recovered both Winamp and Shoutcast.