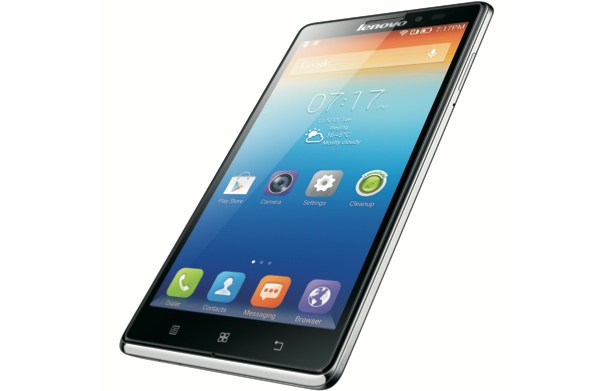 Formalized after the IFA 2013 in Berlin in September, the phablet Lenovo Vibe Z has enticing features with its large 5.5" Full HD screen (1920 x 1080) with IPS and processor of SnapDragon 800 quadcore 2.2 GHz associated with 2 GB of RAM.

The phablet features a 13 megapixel digital camera on the back and a 5 megapixel camera on the front. In addition to WiFi connectivity and Bluetooth 4.0, it also supports 4G LTE speeds up to 150 Mbps, all running in a cover of less than 8 mm thick and having Android 4.3 Jelly Bean onboard. 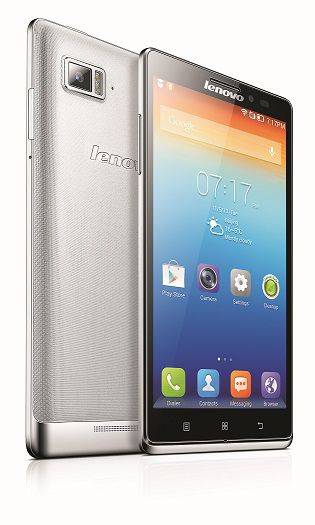 This beautiful phone, which should be marketed with colored cases, will begin its phase of international marketing in February 2014 with a starting price of U.S. $549 for the model with 16 GB of storage space.

Asian and Middle Eastern markets will be first served but Lenovo will market its smartphones also in Europe this year. It is likely that this phablet, which has all the arguments as to seduce mature markets, will appear by spring or summer.