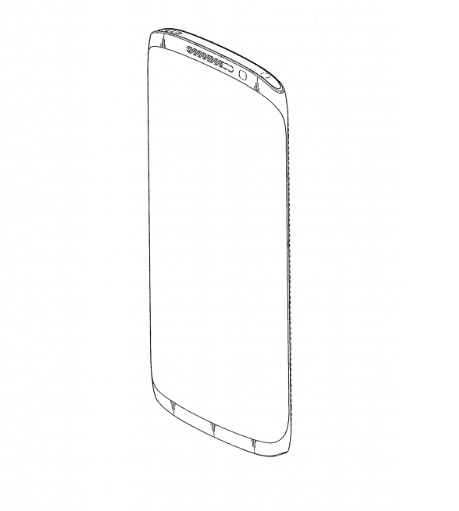 A patent granted to Samsung gives clues about the evolution of the design that could be the basis for future smartphones of the group, like the Galaxy Note 4 or Galaxy S5.

Samsung is reportedly preparing a renovation design of its devices this year as a project called Design 3.0, after criticism on the near side of the Galaxy S3 and Galaxy S4 and the use of plastic for the cover of a model positioned at the top end.

For the Galaxy S5, the Korean giant could stay on plastic or use a hybrid material and propose a series of Galaxy F with metal cover. But the general appearance could also evolve. Recently granted two patents gives an idea of the direction that will perhaps follow the design of the devices of the Korean group. 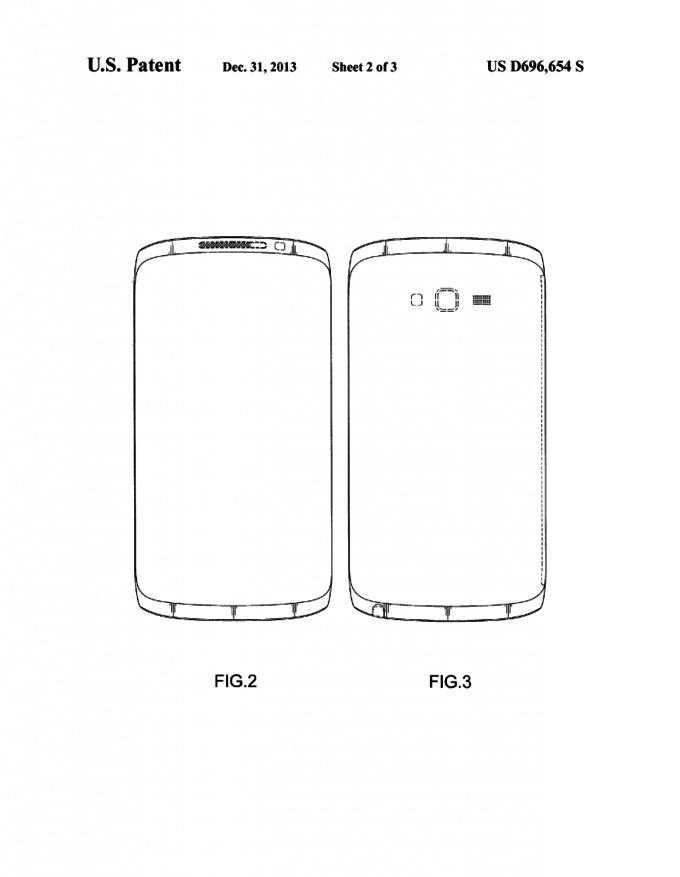 The drawings show the design of a smartphone screen which covers almost the entire front, leaving border hardly on the sides and no visible buttons below the display, and always with angles slightly rounded.

The presence on the sketch of a location for a S-Pen may suggest that this is a concept taken from the Galaxy Note family and could be used in a form closed to the next Galaxy Note 4.

One can also imagine that Samsung will seek consistency in its range and propose a revision of design in all of its flagship devices, which could indicate that the Galaxy S5 may also use this design before leaving the screen occupying the entire surface.