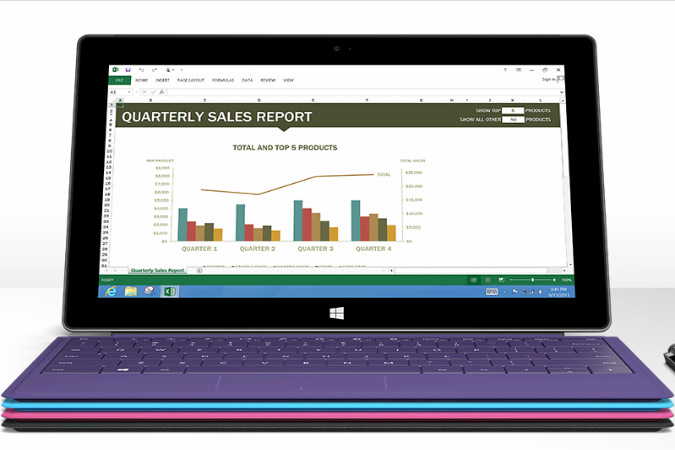 Available for sale for less than three months ago, the tablet Microsoft Surface Pro 2 has received a small update to its internal components.

A few days after the official availability of Windows 8.1, Microsoft announced new versions to its Surface tablet range with the Surface 2 and Surface Pro 2. Microsoft has not released any statement about it but the information comes directly from a consumer.

More specifically, the user in question explained through the microsoft official forums after its Surface Pro 2 was having some performance problem after performing an update. It was with the original hardware configurations, namely a Core i5-4200U processor clocked at 1.6 GHz. In return he received a model with a Core i5-4300U clocked at 1.9 GHz this time. 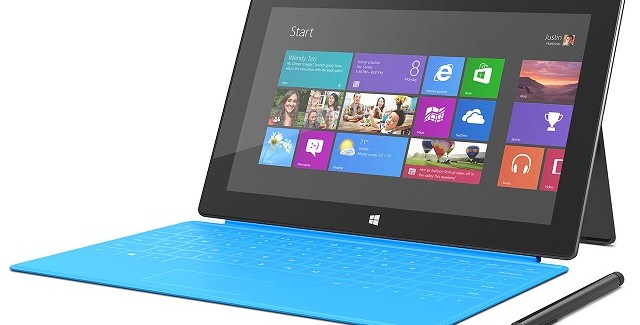 As confirmed by The Verge site, Microsoft has confirmed this hardware update explaining: "Microsoft regularly makes small changes to internal components during the life cycle of a product based on several factors including: our partnerships with suppliers, the availability of products and value to our consumers. "

Judging by the results of GeekBench, this change was made in late December.