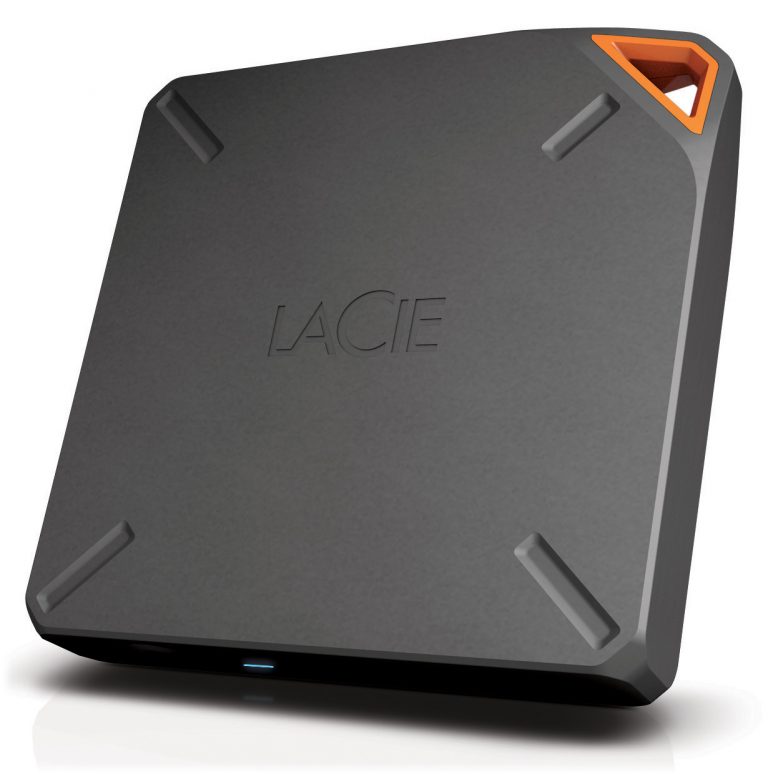 LaCie advantages of CES 2014 to announce several new developments in storage, starting with the Fuel model, an external Wi-Fi hard disk for smartphones and tablets.

It may be presented as a product "to increase the capacity of the iPad," the LaCie Fuel is based on the Seagate Media app that works on both Android and on iOS.

It has a hard drive of 1TB 2.5-inch, formatted as exFAT standard, single system of modern writable file format for both Mac and PC. It can quickly load files from a computer via its micro-USB 3.0 standard interface and can be accessed via Wi-Fi 802.11n from one or more mobile devices (up to 5 simultaneously), wirelessly since it houses a battery giving it a range of "ten hours." 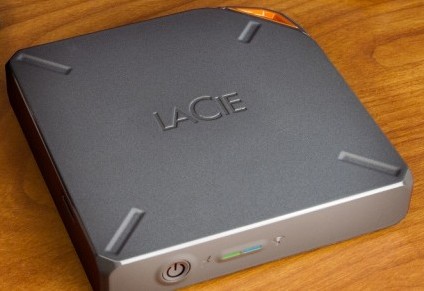 IOS application allows the owner to disseminate directly formats supported natively, such as MP3 music, JPG or MP4 videos. But due to the partitioned design for iOS, we must first fully transfer MKV file, for example, before you can start playing in a third party application. Finally, note the presence of a "Surf & Stream" function, which allows the hard drive to relay an existing Wi-Fi, which allows not only to maintain a connection to the Internet when connected to Wi-Fi network hard drive, but also to share a theoretically limited access to one device at a hotel for example.

LaCie Fuel, offered exclusively in 1TB, will be launched from February 15 to retail price of 200 euros.