A warning about malware attack that affected users logging to yahoo.com since at least December 30, involving the distribution of malicious advertising has been reported.

Security company Fox-IT has issued an alert about a malware attack that targeted users who viewed yahoo.com. The first traces of the attack was back to December 30.

Through an HTTP redirect subdomains, users were faced with Magnitude kit exploits to take advantage of vulnerabilities in Java and install various pests. Fox-IT believes that malware attacks hit 300,000 visits per hour.

The most affected countries were in Europe with a podium consisting of Romania, the United Kingdom and France. Yahoo responded on December 3 and trafficking in connection with the exploits kit "decreased significantly," says Fox-IT. 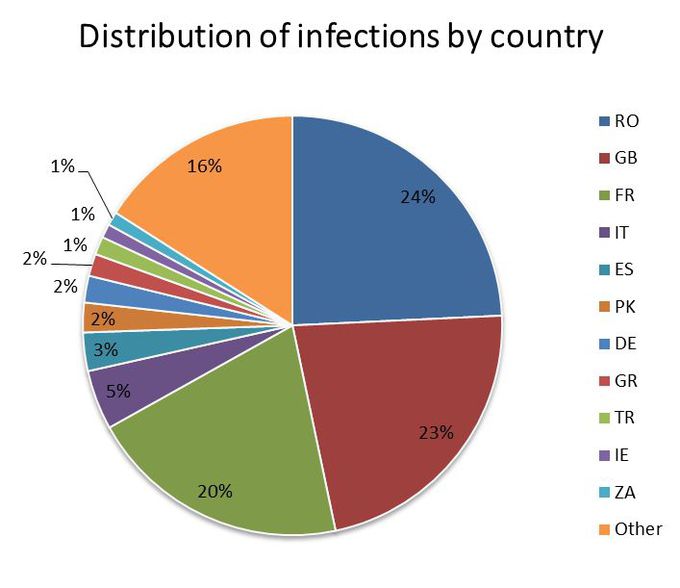 Yahoo has confirmed malicious and only advertising on its sites in Europe. Users of Mac computers and mobile devices have also been affected.

A security researcher of SurfRight also suffered from specific infection that did not require clicking on malicious advertisements and adds that she was also disseminated to Yahoo! Messenger. "If you recently used Yahoo! services, it is a good idea to scan your computer for malware."

Java is also a prime target for attacks as well as its widespread execution environment is not always updated by users.