The giant company Sony is preparing a new phablet. Based on the new Snapdragon 805 platform and  with the Android KitKat environment, it responds to the codenamed Sirius.

It is rumored that Sony will present this month, a new smartphone with phablet screen. According to rumors, the Japanese giant will indeed benefit the Consumer Electronic Show in Las Vegas, which will open its doors on Tuesday to present a new smartphone codenamed Sirius.

It is a smartphone which is hiding behind it a 5.2 inch display in a resolution of 2560 x 1440 pixels (like Oppo Find 7 and the Vivo Xplay 3S and perhaps the Samsung Galaxy S5). Under the hood, the new platform would include a Qualcomm Snapdragon 805 quad-core processor which is a new Krait 450 CPU (maximum speed of 2.5GHz), 3GB memory and Adreno 420 graphics solution. We also benefit from a 20.7 megapixel digital camera, battery capacity of 3500 mAh and Android KitKat OS. 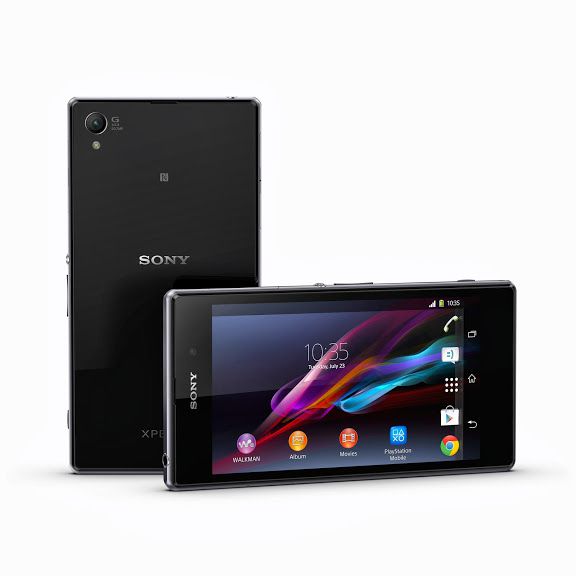 Another high-end smartphone, named Canopus would be expected later in May. But there is no information given about it.