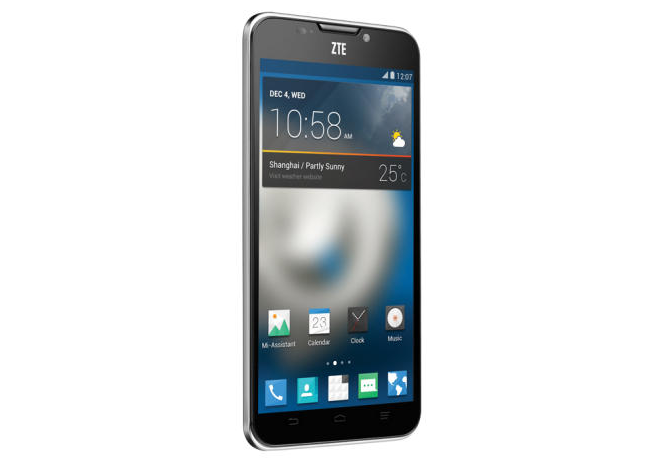 A year after the first version of ZTE Grand S smartphone whose aim was to show the skills of Chinese manufacturers, here comes ZTE Grand S II at CES 2014 in Las Vegas, in the same vein.

Early 2013, Chinese manufacturers competed at CES to demonstrate their expertise and their intention to rely rapidly among the market leaders. In fact, last year some prolific manufacturers of the Middle Kingdom launched many models on the local market but also internationally to build their brand image.

The ZTE Grand S of early 2013 had stood on the niche of high-end smartphones with 5"screen and Full HD quad-core processor, and has participated in the advantages of the brand. Logically, a sequence is given a year later at CES 2014 unveiling the ZTE Grand S II that has just been announced. 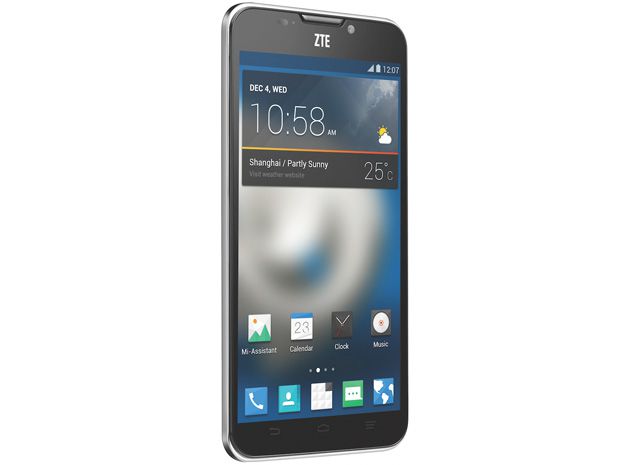 It takes a phablet display format with a 5.5" full HD resolution (1920 x 1080 pixels) and a  napdragon 800 processor 2.3GHz quad core on board. It also features a 13 megapixel camera sensor on the back and a secondary 2 megapixel camera on the front.

The smartphone uses Android 4.3 Jelly Bean and relies heavily on voice recognition, with the particularity of being released by the voice of its owner but also that of his family or friends, the system can differentiate voice.

ZTE Grand S II also uses voice commands for many functions, taking photographs to route guidance,  limiting steps manually. Note that it loads a comfortable 3000 mAh battery (1780 mAh against the previous model) and has 16 GB of internal storage. Prices and availability are not yet known.