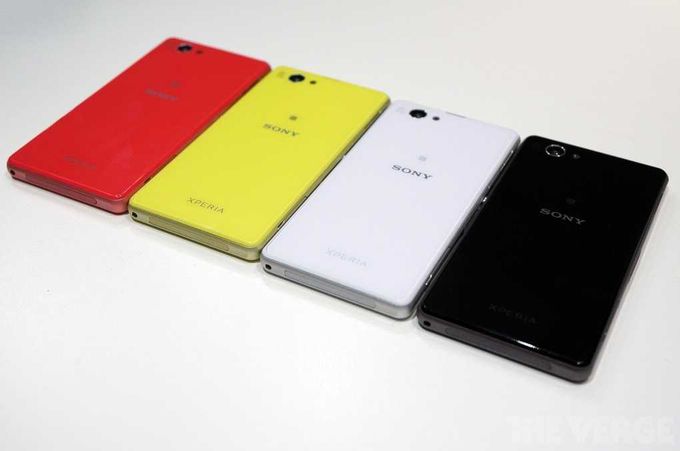 Sony has announced that its current best selling smartphone, the Z1, which already had a successful growth will be rolled into a compact version and will be available soon.

After conducting a lengthy survey of its customers, Sony has discovered that all were not necessarily interested in large devices, but the "mini" versions benefited solid reputation, mainly due to lowered capacity.

The brand has taken note of the remarks to adapt its spearhead, the Z1 in a more compact size (4.3 inches) without compromising on the data sheet. The idea is to put an end once and for all with this designation that rhymes the mini size and reduced performance. 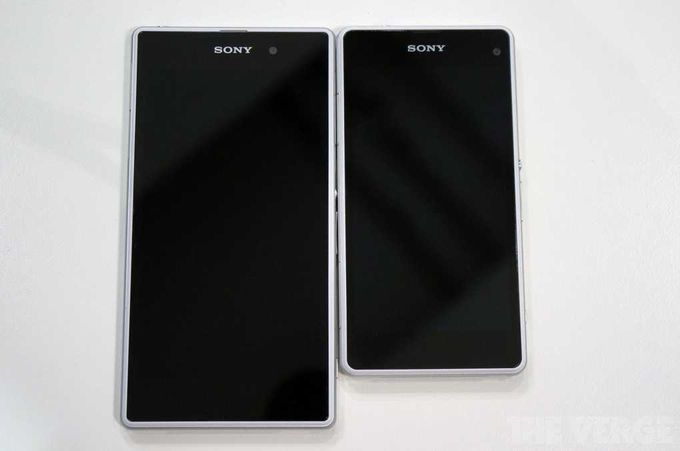 For its compact Z1, Sony has also responded to customers who indicated a desire to see the brand products in more colors and it is therefore in different variants like "Lime Green" and "Luscious Pink" (in addition to black and white versions) colored scheme.

In terms of technical specifications, in addition to its 4.3-inch IPS screen, you will find all the components of Z1, namely a Qualcomm Snapdragon 800 quad-core processor clocked at 2.2 GHz and 2GB RAM. It includes a 2300 mAh battery and 20-megapixel camera sensor. Finally, it is the screen that is the only difference, the transition to an IPS 720p represents a big change for Z1 Compact.

But while the Z1 Compact will be proposed at the beginning of February, it will not come with Android 4.4 Kitkat on board, but Android 4.3. Consumers have to wait few more weeks to receive an update. At software level, Z1 Compact offers the entire suite of Z1 applications like video capture and photo mode or saving the battery of the smartphone.

Finally, Sony has something new for the beginning year of 2014, but the base is not so old as that, and performance is always on top. Its price is not yet determined, but it should be less than the Z1.